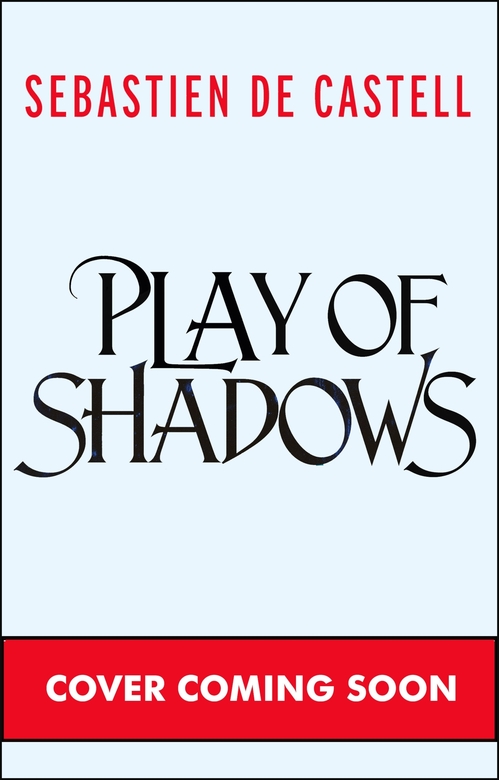 Swordplay, magic, intrigue and friendships stronger than iron: the first volume in the new swashbuckling fantasy series by the bestselling author of The Greatcoats . Damelas Chademantaigne picked a poor night to flee a judicial duel. He has precious little hope of escaping the wrath of the Vixen, the most feared duellist in the entire city, until he stumbles through the stage doors of the magnificent Operato Belleza and tricks his way into the company of actors. An archaic law provides a temporary respite from his troubles - until one night a ghostly voice in his head causes Damelas to fumble his lines, inadvertently blurting out a dreadful truth: the city's most legendary hero may actually be a traitor and a brutal murderer. With only the help of his boisterous and lusty friend Bereto, a beautiful assassin whose target may well be Damelas himself, and a company of misfit actors who'd just as soon see him dead, this failed grandson of two Greatcoats must somehow find within himself the courage to dig up long-buried truths before a ruthless band of bravos known as the Iron Orchids come for his head. Oh, and there's still that matter of the Vixen waiting to duel him . . .