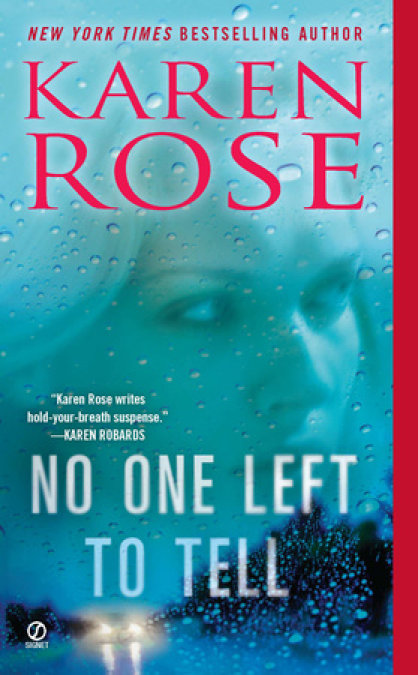 No One Left to Tell

Are you always guilty until proven innocent? No One Left to Tell is a chilling thriller from the bestselling Karen Rose, and part of her Baltimore series.

Ramon Muñoz has spent five years in prison, convicted of a murder his family is convinced he did not commit. Unable to get the courts to take them seriously, they turn to private investigator Paige Holden for help.

Paige cannot resist the family's pleas. But when Ramon's wife, having just handed her the evidence that will help prove his innocence, is brutally executed in front of her eyes, Paige is thrown headlong into a case which will place her life into jeopardy.

As Paige risks everything to prove Ramon was set up, she comes to realise that there is more at stake if Ramon is freed than she could have ever guessed. Can Paige stay alive long enough to unmask an unstoppable killer who will not rest until there's no one left to tell? 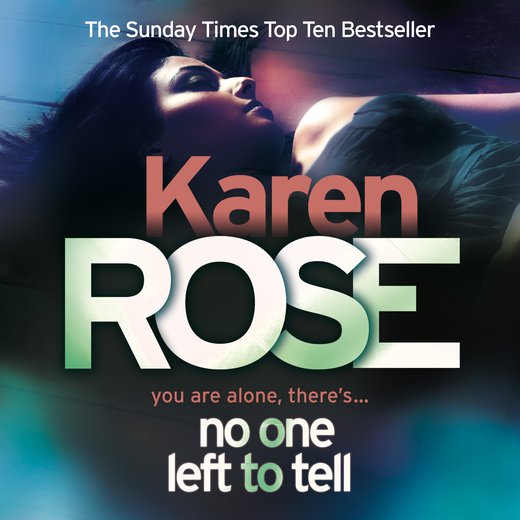