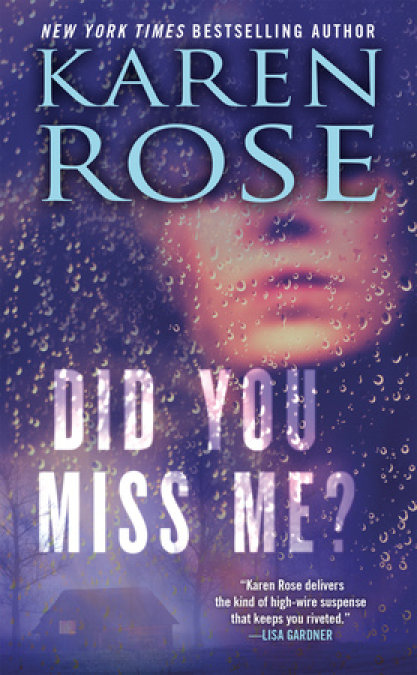 Did You Miss Me?

Best be nimble, best be quick, I'm right here and you're my pick: Did You Miss Me is a page-turning thriller from bestselling author Karen Rose, and part of the Baltimore series.

The last thing Ford Elkhart remembers is walking his girlfriend back to her university dormitory. Now he's lying tied and gagged on a cold, dark floor, with only one chance to escape before he ends up like the bones surrounding him...

Assistant State's Attorney Daphne Montgomery is devastated by her son's disappearance, and is immediately convinced that his kidnapping is connected to the white supremacist she's just had jailed for murder.

FBI Special Agent Joseph Carter isn't so sure - especially when he learns that Ford's girlfriend is also missing. Is Ford's abduction payback for Daphne's courtroom victory? Or is he a pawn in an even more dangerous game? 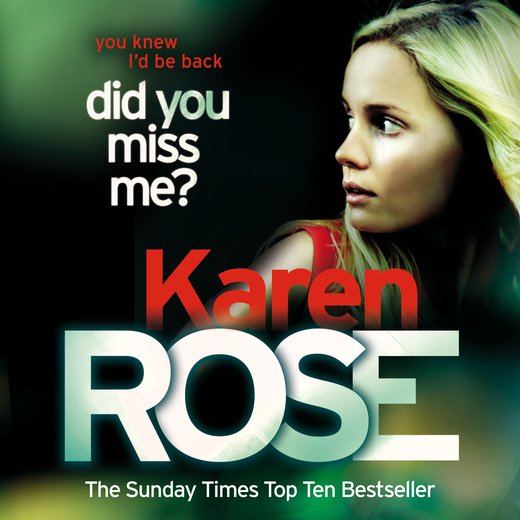