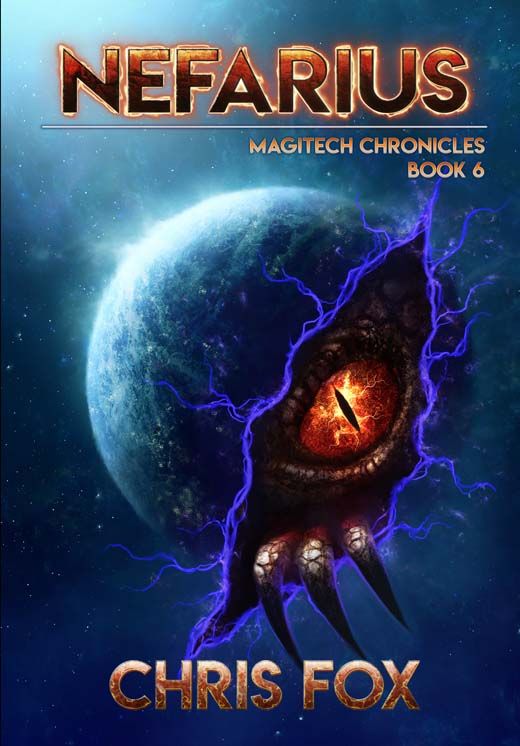 Book 6: The Magitech Chronicles
Chris Fox Founding author
Follow
Every victory comes with a price. Krox's assault on Shaya has been foiled, but the cost was bitter.
Genres: Military FantasySpace ExplorationSpace Marines
Buy now
Available in:

Every victory comes with a priceKrox's assault on Shaya has been foiled, but the cost was bitter. Ternus lies in ruins, its gravity doubled by a god. Shaya is a paradise, but one populated by a mere handful of survivors. Only one power strong enough to oppose Krox remains... The Last Dragonflight.Aran and his Outriders travel to Virkon to wake Virkonna, praying that she will join the war on their side. But neither Krox nor Nebiat is the true threat. Nefarius's rebirth has been carefully orchestrated, and is finally at hand.When the dust settles gods will die. Heroes will fall. The sector will never be the same.