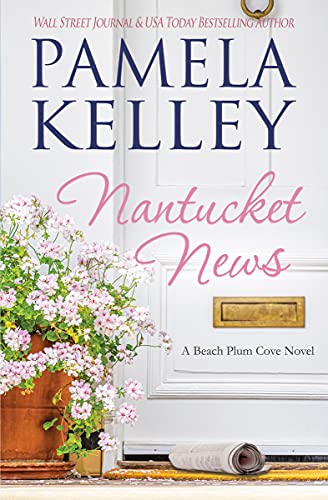 Charleston native, Taylor Abbott, has just relocated to Nantucket for her dream job as a junior news reporter at the local paper. Ten years ago she was Abby Hodges college roommate and is looking forward to living near her best friend again.
Until her rental cottage is available, she's going to stay at the Beach Plum Cove Inn, Abby's mother's bed and breakfast.
Abby meanwhile is dealing with an issue she thought she'd resolved.
Rhett discovers someone that works for him is a thief and tries to figure out who it is.
Rumor is there's a celebrity or two on the island and the media (including Taylor's co-worker, Victoria), is in hot pursuit to track them down. 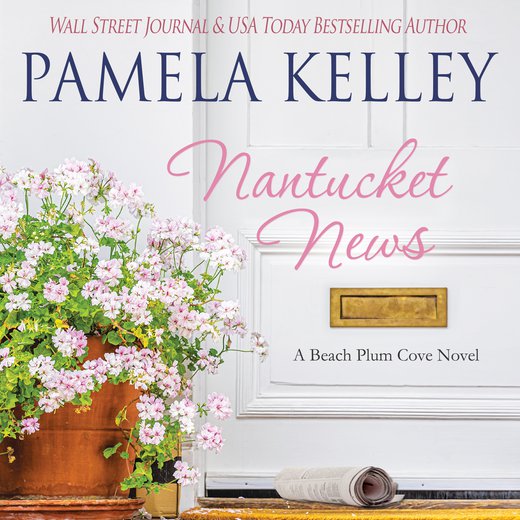 “Do we have someone famous dining with us tonight?” Rhett leaned against the hostess stand and glanced at their reservations page for the night. He didn’t see any familiar names. But a few of their regulars who were having a drink at the bar while they waited for their table mentioned seeing two television vans outside.

Nantucket didn’t have a television station, so they were from off-island, which usually meant they knew there were celebrities there. Could they be in his restaurant? If they were, Rhett wanted them to be able to dine in peace.

Elsa, the pretty blonde hostess, was a young college student working at Rhett’s restaurant for the summer. She was friendly and quite good at the job, but she was also easily intimidated, and she looked nervous as she considered Rhett’s question.

“I didn’t notice anyone. Not at first. But I saw the vans outside too, as people have been coming in and I’ve been trying to figure out who it might be. I think it could be that couple in the corner. She looks a bit like Cami Carmichael, the actress, though her hair is darker. I saw on Instagram that she might be filming something here.”

Rhett was familiar with the actress and glanced over at the table Elsa indicated. He couldn’t really tell if it was her, though. He debated what to do, if anything—but then the girl laughed and smiled, and he knew. Her smile was famous, impossible to mistake.

“I’ll take care of it.” An idea came to him as he walked over to the table.