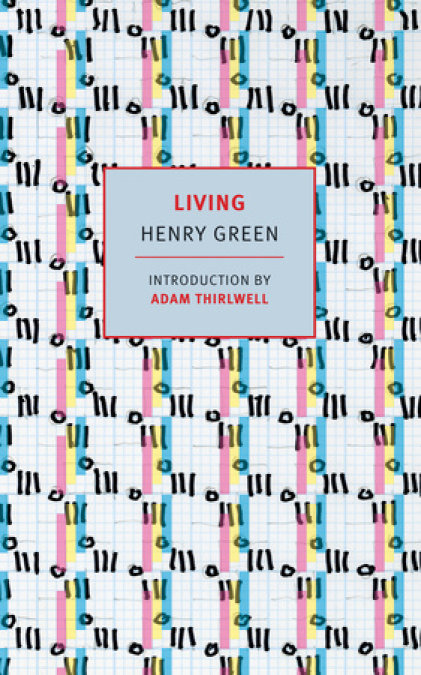 A timeless work of social satire, set in the 1920s and considered one of the most insightful Modernist depictions of England's working class

Living is a book about life in a factory town and the operations of a factory, from the workers on the floor to the boss in his office. The town is Birmingham and the factory is an iron foundry, like the one that Henry Green worked in for some time in the 1920s after dropping out of Oxford, and the stories—courtships, layoffs, getting dinner on the table, going to the pub, death—are all the ordinary stuff of life. The style, however, is pure Henry Green, at once starkly constrained and wildly streaked with the expedients and eccentricities of everyday speech—cliché and innuendo, clashing metaphors, slips of tongue—which is to say it is like nothing else. Epic and antic, Living is a book of exact observation and deep tenderness, the work, in Rosamond Lehmann’s words, of an “amorous and austere voluptuary” whose work continues to transform the novel.