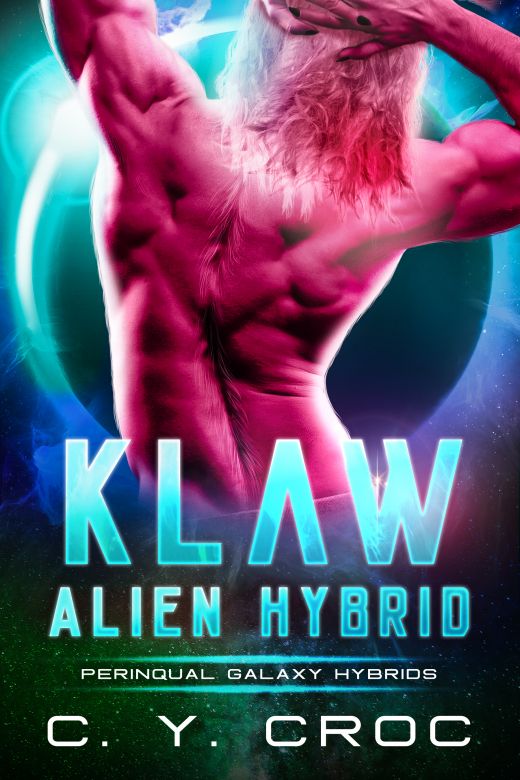 “Today has been a good hunting day—today I caught a strange female!”

Klaw has lived in the treetops with his tribe his whole life. With no surviving family, Paran a family friend, raised him.

While out hunting they see a ship land—a first for Klaw, and he watches in fascination from the treetops as another species drag a strange female from their ship, tying her to a post, and offering her as bait to the deadly creatures who roam the lands below.

Collette is studying for her PhD in languages and can't believe her luck when she's abducted by aliens on her way home from college.

She's tied to a post and screaming her lungs out, while two creatures battle to see which one will eat her alive first.

But just at the last moment, a flash of colour takes down the creatures.

Now, she is flying through the treetops on the back of a humongous weird monkey creature and staring at the back of a hunk of an alien while trying not to vomit from her fear of heights.