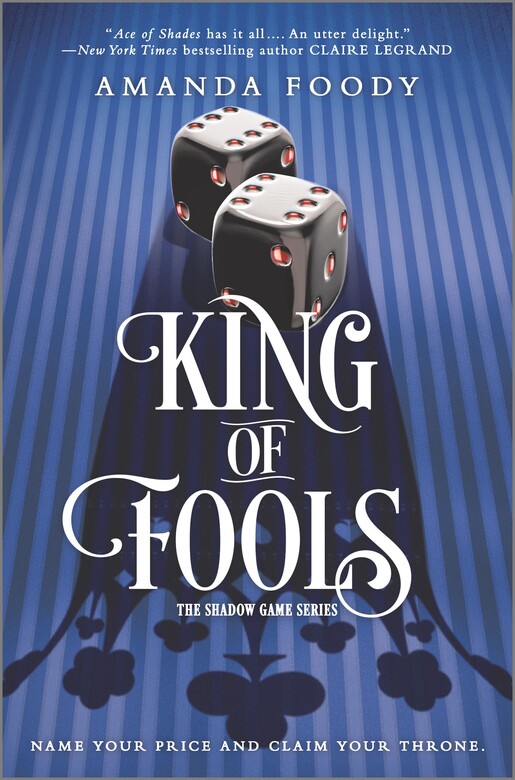 “Ace of Shades has it all …an utter delight.”—Claire Legrand, New York Times bestselling author of Furyborn

“A rich, satisfying, complicated story. One of the best fantasy series I’ve read in years.”—Christine Lynn Herman, author of The Devouring Gray

The stunning sequel to ACE OF SHADES, the first book in Amanda Foody’s SHADOW GAME series. Indulge your vices in the City of Sin, where a sinister street war is brewing and fame is the deadliest killer of them all...

Prim and proper Enne Salta never expected to team up with Levi Glaiyser, the City of Sin’s most famous con man. But winning the Shadow Game was not the victory they imagined, as now the duo are wanted for murder and Enne is forced to live in disguise as Séance, a mysterious figure of the underworld.

Thirsting for freedom and the chance to build his empire, Levi makes a deal with the estranged son of Mafia donna Vianca Augustine, while Enna remains trapped by Vianca’s binding oath, unsure which of which role to truly embrace: refined lady or cunning street lord?

As Enne and Levi walk a path of unimaginable wealth and opportunity, a dangerous game of crime and politics swirls around them. And when unforeseen players enter, they must each make an impossible choice: sacrifice everything they’ve earned in order to survive...

Or die as legends. 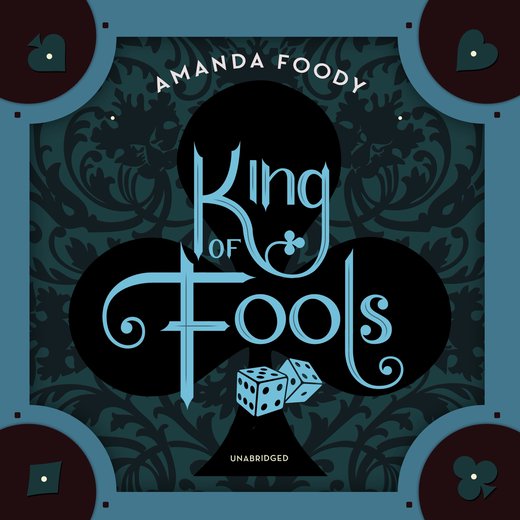