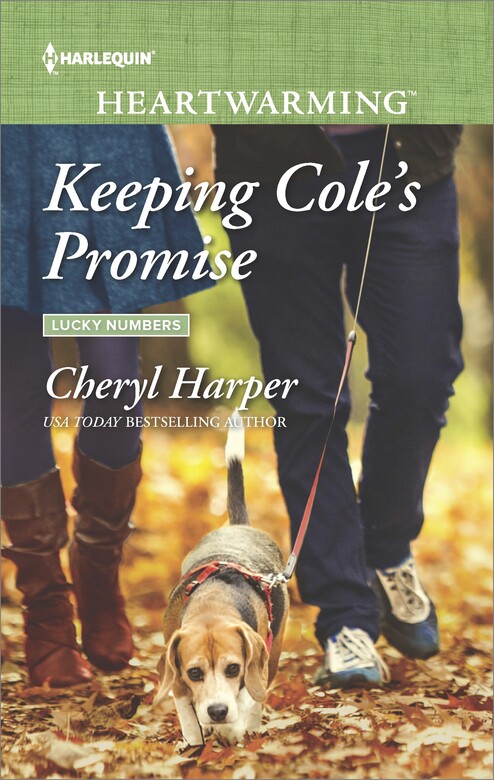 It's time he lived up to his word

Eleven years ago, Cole Ferguson made the biggest mistake of his life, but now he can finally get back on track. The first step? Nail the job at the local animal shelter and keep his head down. But working at the shelter means spending time with Rebecca Lincoln. Rebecca is beautiful and kind but she's also determined to save the world. Cole isn't about to join her. Helping Rebecca would mean breaking his promise—running toward trouble instead of staying clear. She doesn't need him anyway. How could she ever see him as more than just another charity project?