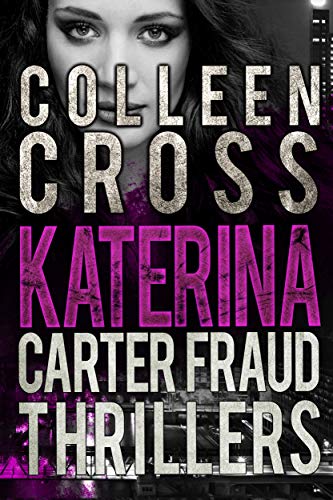 Blood diamonds and a deadly secret...Out of work and running out of money, private investigator and fraud expert Katerina Carter desperately needs more clients or she’ll be forced to go crawling back to a cubicle at her previous firm, a fate worse than debt.So when Liberty Diamond Mines CEO Susan Sullivan hires Kat to find Liberty’s missing CFO and a large sum of embezzled money, she’s eager to accept the job. But her excitement soon turns to terror when two company employees are brutally murdered.Kat realizes that this investigation is much more dangerous than she had ever imagined when she uncovers a sinister connection between blood diamonds and organized crime. She races against time to prove it—and stay alive long enough to expose the real criminals...or her first case might just be her last.Game Theory

What money can’t buy, murder can.Someone is siphoning funds from billionaire Zachary Barron’s currency hedge fund. Intent on prosecuting the thief to the fullest extent of the law, he hires Katerina “Kat” Carter, the best forensic accountant in the business, to follow the money trail. Both are shocked when it leads to Zachary’s father, Nathan.And he’s just the tip of the iceberg.Nathan belongs to a shadowy organization with global ties and unimaginable resources. They already control the banking industry and the media, but their ultimate goal – the collapse of the global currency market and a new world order – will soon be within reach.Kat may be all that stands in their way. But for how long?The organization learns of her involvement and sends a warning. She knows it will be her last – others who have tried to foil their agenda have met with violent deaths.If Kat walks away and keeps her mouth shut, she’ll look over her shoulder for the rest of her life in a world she’ll scarcely recognize. Ignoring the threat makes her and everyone she cares about a target... or a potential traitor.Still, as Kat Carter knows all too well… the greater the risk, the greater the reward.And there's no hedging on this bet. It’s all or nothing.Who's in?"...John Grisham fans will love this fast-paced new thriller!"Blowout

On fraud investigator Katerina Carter’s trip to a remote island aboard a luxurious yacht, she suspects the boat’s slick and charming owner is hiding a dark secret. With her cunning instinct for sniffing out malevolent cons, Kat tries to warn her friends that something is very wrong with their host and that his moneymaking scheme smells fishy.

And why is she only one who thinks he’s not being completely honest?

While exploring the island, Kat and her friends research the rumors of a sinister cult, the Aquarian Foundation, and search for buried treasure. The cult swindled people out of their money and now the same situation is starting to eerily echo their present circumstances. That is if Kat can prove to the others that if something sounds too good to be true, it usually is. . .

When Kat’s warnings fall on deaf ears, she uncovers a horrifying truth that will place those closest to her in mortal danger. Now it’s a race against the clock for Kat to expose a killer before he strikes again.

"An international tale of diamonds, danger, and disappearance, Exit Strategy gripped me from page one." 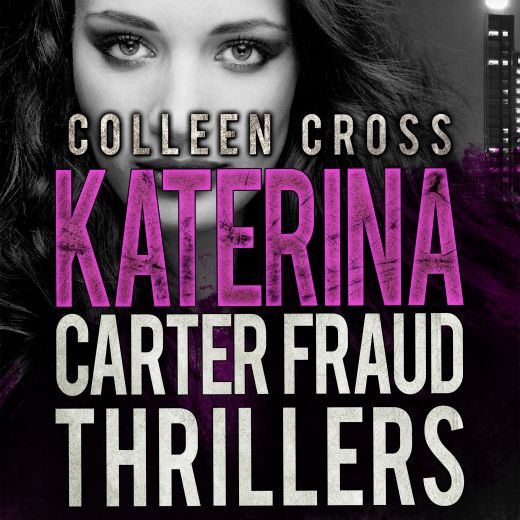