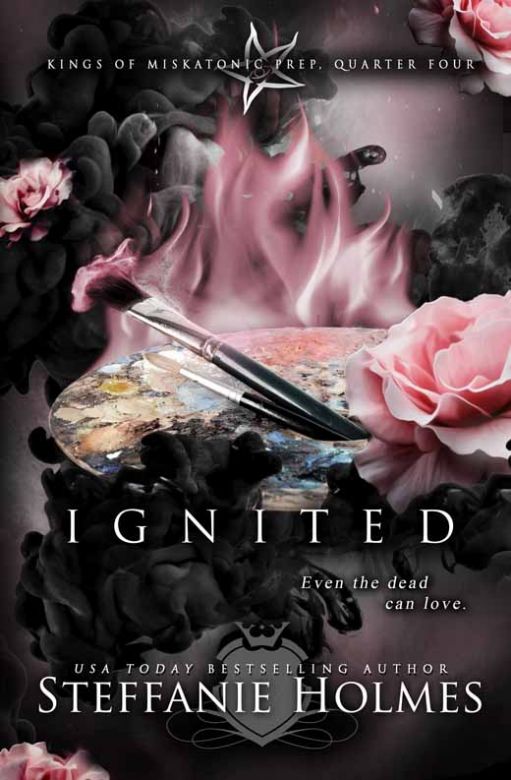 Book 4: Kings of Miskatonic Prep 4 book series
Steffanie Holmes Founding author
Follow
I’ll do whatever it takes to free them. Even if I have to sacrifice my soul.
Genres: Paranormal RomanceNew Adult Romance
Buy now
Available in:

I’ll do whatever it takes to free them.

Even if I have to sacrifice my soul.

The Kings of Miskatonic Prep have fallen.

a faculty who imprisoned them.

and the parents who stole their future.

They were never going to win.

But they won’t quit.

This time, it’s not themselves they’re trying to protect.

They fight for me. For us. For our future.

They rage against their inner demons.

While I embrace mine.

Shit’s getting real at Miskatonic Prep.

I’ve got a heart made of fire, the wrath of an avenging witch, and three Kings at my side.

You think you know monsters?

You ain’t seen nothing yet.

One way or another, we’re graduating Miskatonic Prep.

We'll burn this motherfucker down. 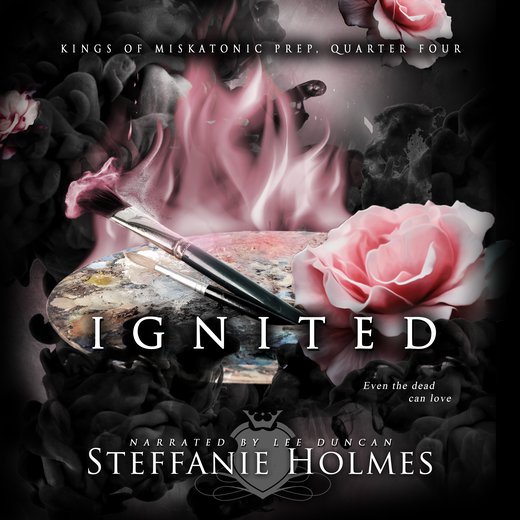