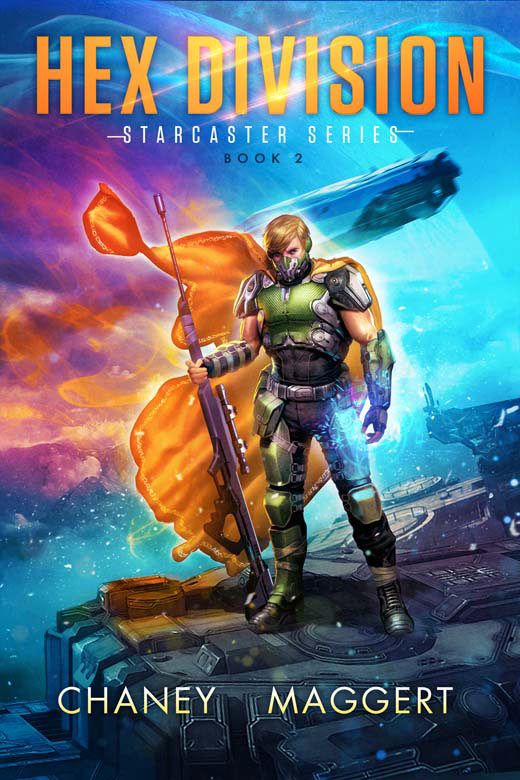 The war is heating up.

Fresh off their first major victory against the Nyctus, the Orbital Navy is moving forward in confusion. Starcasters, led by Thorn Stellers, are not trusted—magic has not replaced the power of steel and naval might, and humanity is at a crossroads.

As Thorn and Kira define their roles in the new navy, magic refuses to stay still. When Thorn discovers he has untapped power, Mol Wyant helps him use it.

The results will change every rule, along with the known galaxy, for Thorn Stellers isn't just a magician of unknown power.

He's a weapon of undiscovered fury.

With Kira, Mol, and a salty captain, Thorn will push the edge of warfare into something new. Something wild and deadly—a threat the Nyctus could never have predicted.

Using his power like a sword, Thorn carves open the first path to victory, using sorcery of such terrifying strength that it challenges the laws of physics.

But at what cost? Can his crew trust him, knowing he can change the nature of space and time? Can he even trust himself?