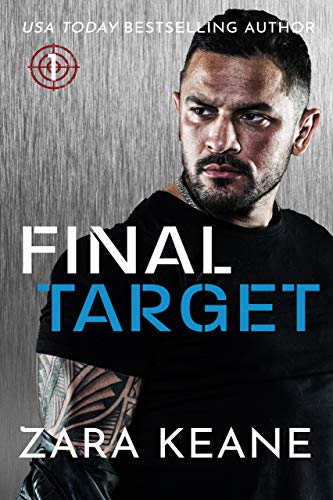 An explosive romantic thriller set in the Dublin criminal underworld.

His last hit turns out to be his first love...
As a final job for his mob boss uncle, Lar Delaney agrees to eliminate one last target. Through the crosshairs of his sniper rifle, he realizes that his target is a former girlfriend—a woman who supposedly died five years previously.

Moira Collins is an intelligence agent whose cover has been shot to smithereens. When she finds herself on the wrong side of an assassin's rifle, she's appalled to recognize the only mark she ever let herself fall in love with.