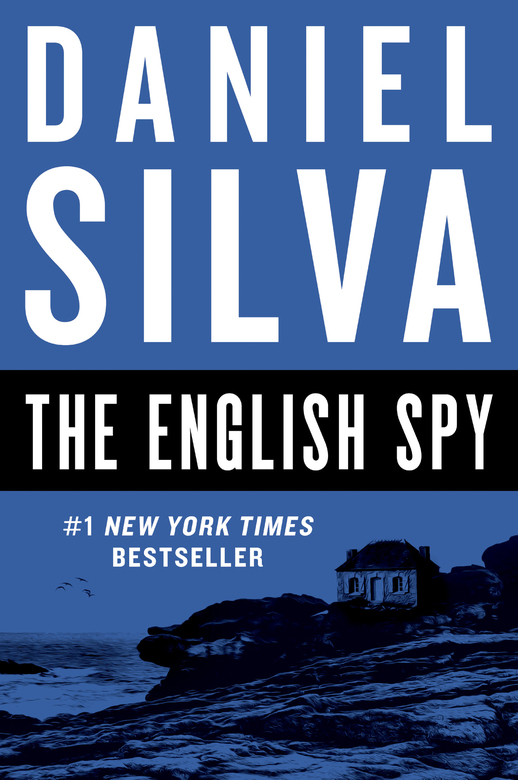 She is an iconic member of the British Royal Family, beloved for her beauty and charitable works, resented by her former husband and his mother, the Queen of England. When a bomb explodes aboard her holiday yacht, British intelligence turns to one man to track down her killer: legendary spy and assassin Gabriel Allon.

Gabriel’s target is Eamon Quinn, a master bomb maker and mercenary of death who sells his services to the highest bidder. Fortunately Gabriel does not pursue him alone; at his side is Christopher Keller, a British commando turned professional assassin who knows Quinn’s murderous handiwork all too well.

And though Gabriel does not realize it, he is stalking an old enemy—a cabal of evil that wants nothing more than to see him dead. Gabriel will find it necessary to oblige them, for when a man is out for vengeance, death has its distinct advantages….

‘A stunningly good book from a truly talented writer’ Sun 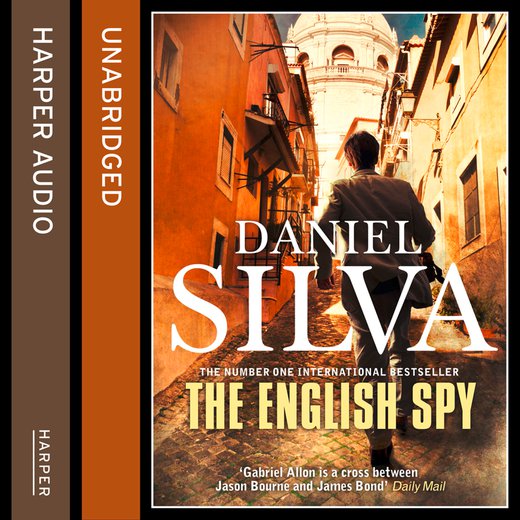