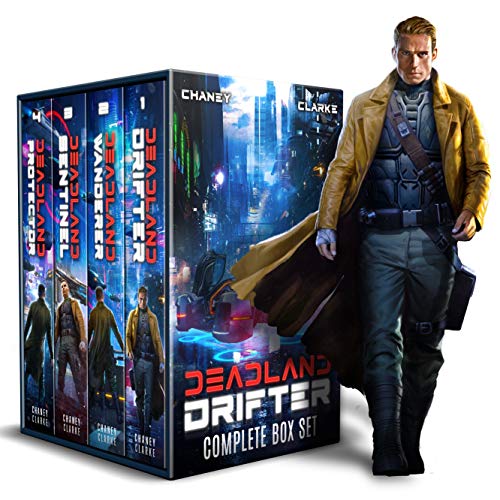 And he's given a choice: assassinate an Admiral... or allow himself to be killed.

With no other option, Jack reluctantly accepts the mission, only to find himself being trailed by a mysterious blonde woman... and she may or may not want him dead.

As if dealing with a terrorist group wasn't enough.

With the fate of the Admiral and thousands of lives hanging in the balance, Jack stands in the middle of an event that could ignite a war on the edge of the Deadlands and Union Space.

Despite his exceptional abilities, training, and tenacity, even Jack has little to no chance of preventing this particular powder keg from exploding.

He's going to need a miracle.