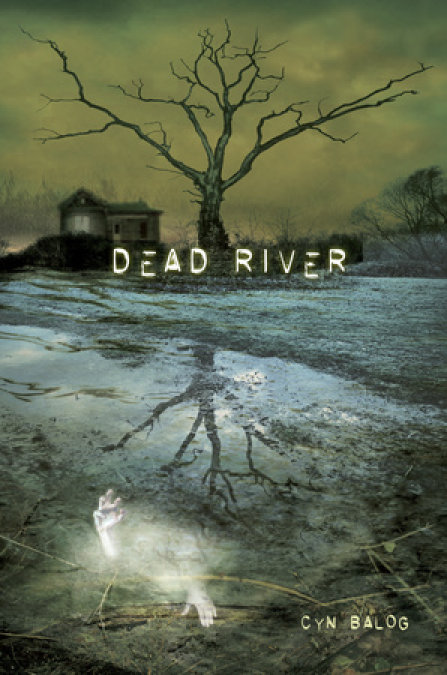 My friends and I are spending prom weekend at a remote wooded cabin on the Dead. The Dead River.

I thought it was going to be just us.

Nothing is what it seems in this creepy paranormal thriller by Cyn Balog.