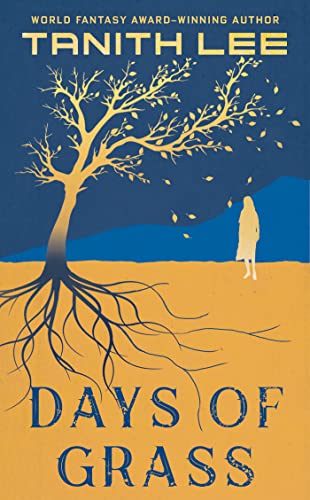 Now for the first time in e-book, genre master Lee's postapocalyptic dystopia that follows a young woman after the fall of humanity.

The free humans lived underground, secretive, like rats. Above, the world was a fearsome place for them - the open sky a terror, the night so black, and the striding machines from space so laser-flame deadly.

Esther dared the open; she saw the sky; she saw the Enemy. And she was taken – captive - to the vast alien empty city. Surrounded by marvels of science not born on earth, Esther did not know what they wanted of her. There was mystery in the city, dread in the heavens, and magic in the handsome alien man who came to her.