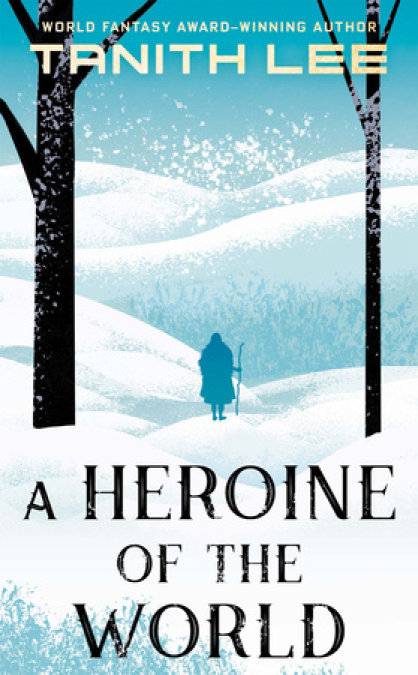 For the first time in e-book format, a harrowing tale of war and survival from a master of dark fantasy.

Aradia is only thirteen when the war begins. The brutal Saz-Kronians have invaded from the North, laying siege to her homeland, and as the war grows ever closer, Aradia’s father and mother are called to Fort Hightower to help defend the City. To keep Aradia safe, they send her to live with her Aunt Elaieva, a cold and distant woman, until the danger has passed.

But Hightower falls. Her parents die in the battle. And deeply depressed, her Aunt commits suicide—leaving her home and fortune to Aradia. Unfortunately, inheritance laws mean little in the wake of war. The City has surrendered, and Aradia’s home is taken over by Flag Colonel Keer Gurz, an officer of the occupying Saz-Kronian army, who quickly becomes enamored with her.

Yet the war is hardly over. Aradia’s homeland joins into the Charvro Alliance, gaining new allies and resources, and Aradia finds herself swept up in the Kronian retreat. In order to survive, Aradia must learn to play both sides of the war, taking on many different roles and identities, but never forgetting her love for Thenser Zavion, a soldier some name traitor and others liberator. Even as circumstances make her a pawn in greater power games, Aradia is destined to be at the center of the shifting tides—destined to be a heroine of the world.