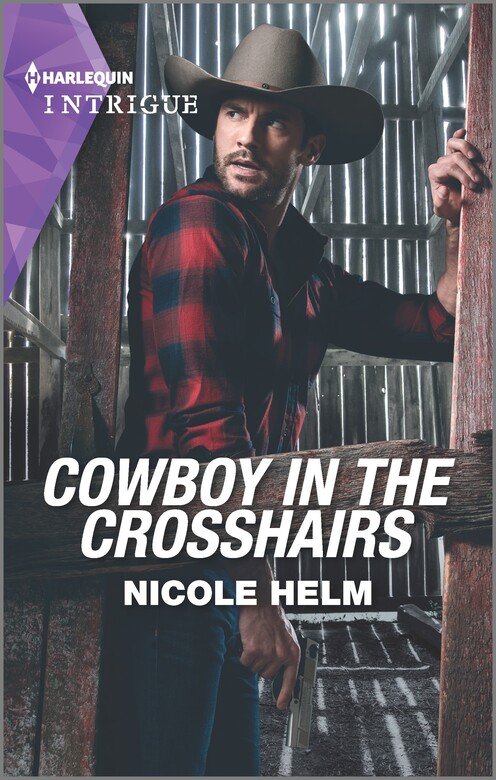 Cowboy in the Crosshairs

Can he get justice—without getting them both killed?

After attempting to expose corruption in the highest ranks of the military and being unceremoniously discharged, former navy SEAL Nate Averly becomes an assassin’s next target. When Nate flees to his brother’s Montana ranch, North Star agent and tech expert Elsie Rogers must protect him and uncover the threat before more lives are lost. But they’re up against a cunning adversary—and a cover-up that’s bigger and deadlier than they ever imagined…

Discover more action-packed stories in the A North Star Novel Series. All books are stand-alone with uplifting endings but were published in the following order: