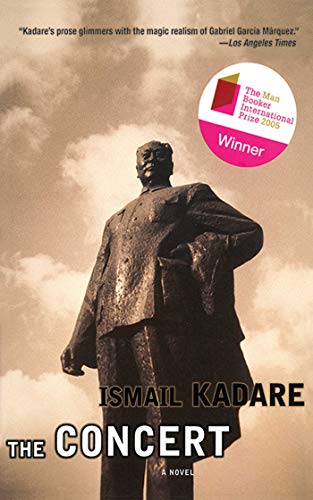 China is somehow involved with the increasingly desperate situation in Albania, but no one knows the extent of its secret alliances, political levers, and economic control. Skënder Bermema is sent to China on a fact-finding mission, and is confronted with the reality of Mao’s China, a nation intent on crushing individuality, independence, and creativity. The intriguing promise of a mysterious gala concert is where the hand-picked foreign invitees expect to be able to decipher in the colors, figures, and gestures of the Chinese actors a message about China’s intentions. And no matter what any of them may be expecting, the message is shocking beyond their wildest imaginations.