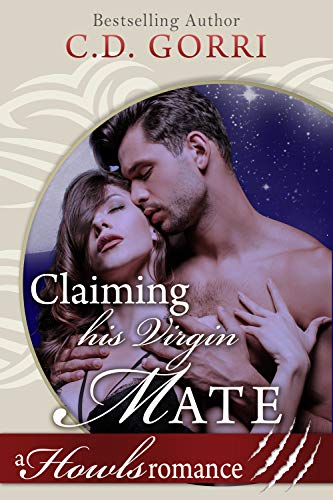 Alex Kensington is a Tiger Shifter from the Island Stripe Pride. In Maccon City on business for his Neta, he runs into the one person he never expected to meet. His fated mate.

Margaret Flint is just trying to live her best life running her late father's seaside motel down in the Jersey Shore town of Maccon City.  At twenty-nine years old, she never expected to wind up back at The Sunset Inn, raising her much younger sister, Joelle.

When unforeseen events cause her to be late with her mortgage payment, she learns someone else has bought the loan. Some New York City business tycoon who is trying to force her out! But Maggie will not give up without a fight.

Will Alex follow his instructions and toss the female out on her ear, or will he claim her as his own?