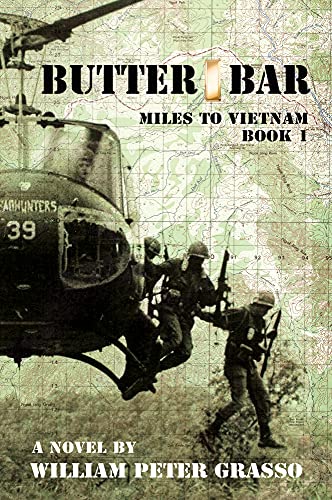 Vietnam 1967: Jif Miles may be a military legacy, descended from proven warriors—his father is a retired general, his mother a former guerilla fighter—but in country, he's just another second lieutenant, a green rookie wearing that gold insignia of rank dismissively known as the butter bar. Combat leaders aren't born, though; they're made. As the strategic misconceptions of the American high command trigger major battles in the Central Highlands, the deadly trials that will mold Jif Miles into a soldier and leader of men come at a blistering pace. But when those battles end, his tour of duty—and the war—will be far from over. There'll be more trials lurking for him at every turn of the calendar.