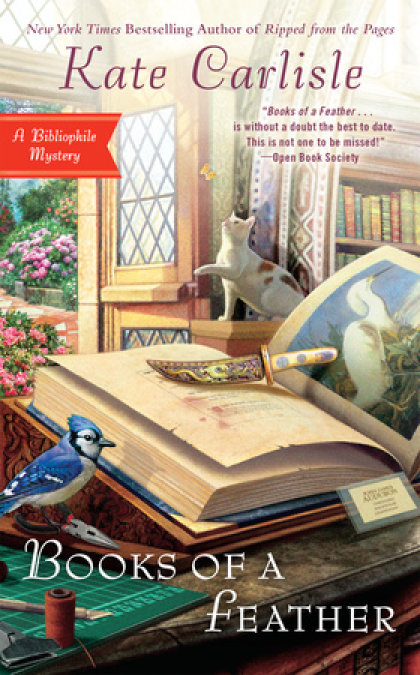 Books of a Feather

The Covington Library is hosting an exhibit featuring John James Audubon's Birds of America. During the gala celebrating the book, Brooklyn is approached by Jared Mulrooney, the president of the National Birdwatcher's Society, who urgently needs Brooklyn's skilled hands to repair a less high-profile book of Audubon drawings that's fallen victim to spilled wine. But everything runs afoul when Mulrooney is later discovered dead. Rumors fly about a motive for murder. Perhaps Mulrooney wanted to sink his claws into the pricey Audubon book, but Brooklyn believes the man died fighting off a daring thief. Soon danger circles Brooklyn's every move, and it's clear she must find answers before things really go south. 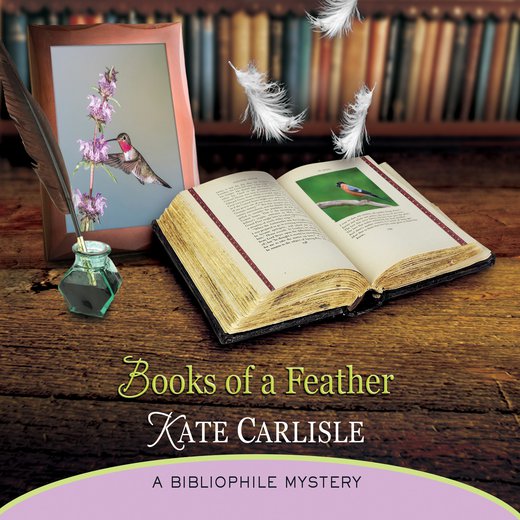