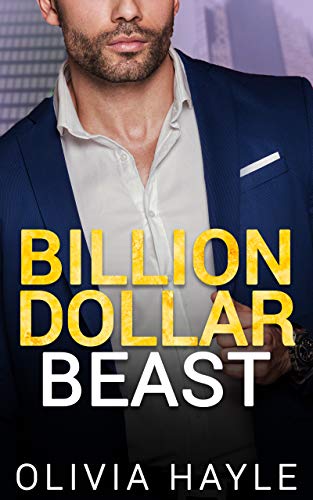 My brother’s billionaire best friend is my new boss. The same man who’s hated me for years, you ask? Yep, the very one.

Nicholas Park has the worst reputation in the city. He isn’t a man you befriend—trust me, I’ve tried. No, he’s made it crystal clear what he thinks of me. Vain. Spoiled. Undeserving. I could probably continue, but then I’d have to ask Nick for his list, and he’d say no.

Courtesy of my brother, Nick reluctantly offers me a consulting job at his firm. He expects me to turn it down, of course. I accept out of spite.

Three months of arguments and dark stares. Of sudden, stolen kisses at company parties. The heat between us grows, bursting into a wildfire that threatens to consume me whole. Nick has pushed me away all these years for a reason. For your own good, as he says. I’m not the man for you.

But I refuse to listen. We're done playing it safe.

Billion Dollar Beast is book two in the series Seattle Billionaires but can be read as a complete standalone! 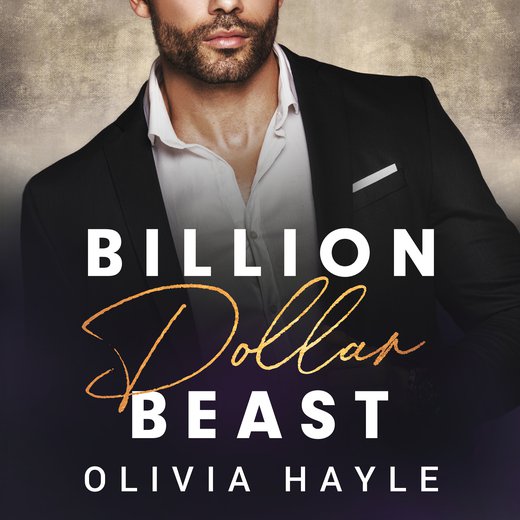