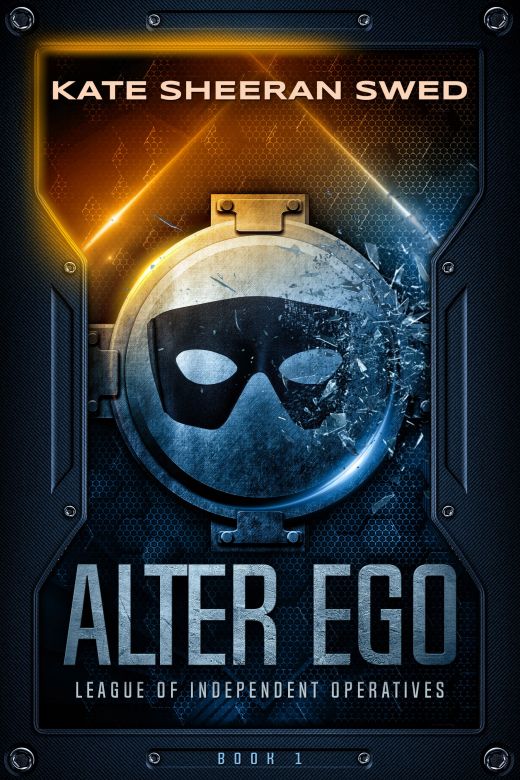 Her greatest power is her identity.

The world knows Mary O'Sullivan as a Page Six regular; she's an heiress, a playgirl, a philanthropist—and an orphan, after she survived the plane crash that killed her celebrity parents.

The world knows her vigilante alter ego, too—they just don't know it's Mary behind the mask.

Like the fact that their vigilantes work together in a top-secret superhero league.

When Mary blows off that league's protocol to rescue a fire-powered newcomer, she attracts unwanted attention from the girl's father—who's got serious gripes with the league and mysterious backers lurking in the shadows.

If Mary can't discover who's funding her enemy's mad-scientist experiments, she risks outing her secret identity—and allowing a dangerous new world order to rise in its place.

Alter Ego is the twisty first installment in the League of Independent Operatives sci-fi superhero series, perfect for fans of Arrow and Agents of S.H.I.E.L.D.