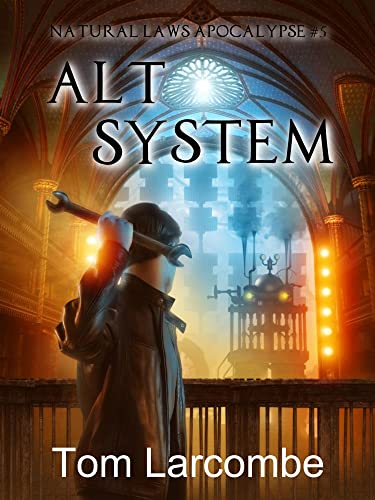 With Earth's acclimatization year ticking away, Marc and his party share the desire to grow stronger. Based on their previous experiences, they theorize where they might find spawns that would be powerful enough to give them good experience, then head out to prove their theory. Along the way they discover another fairly large Safe Zone with a population of hundreds of people.

On their return to their home Safe Zone, Marc finds that he's received messages from powerful, potential allies from off world. Allies who are aware of the satellite and what it's been doing. These potential allies claim that they have a way to travel to Earth before the acclimatization period is over. All Marc has to do to allow this is get his Safe Zone to a certain threshold.

When Marc achieves the goal for Any Port and the allies arrive, they set to work on a plan that, for now at least, goes hand in hand with Marc's own desires. Once the Safe Zone Network manages to get into the Computer Age, that frees them up to use the spaceship they found with the satellite, at least for atmospheric flights. Marc and his group are then sent halfway around the world on a quest for his allies.

This story is approximately 157,000 words long and DRM free.