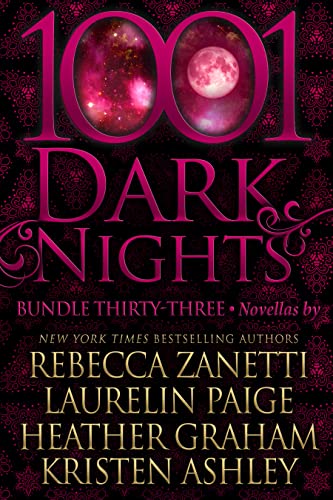 Tabi Rusko is a demoness with the cunning and instincts that come with her species, but she’s always spent more time exploring than training, and her fighting skills are okay at best. One sexy man, a human cop no less, is responsible for her being stuck in a small hick town and forced into a human anger-management group that’s crazier than her. To make matters worse, his dangerous blue eyes and hard body leave her breathless and ready to rumble, and his overbearing attitude is a challenge a demoness can’t refuse.
Evan O’Connell just wants to enjoy his time out of the military by policing a small town. The last thing he needs is a stunning, too sexy, pain in the butt blonde casing his bank and causing a ruckus everywhere she goes. There’s something different about her that he can’t figure out, and when she offers him immortality in exchange for her freedom, he discovers that isn’t enough.

Camilla Fasbender has a secret.
Underneath her posh accent and designer clothes lies the evidence of her pain.
Every heartbreak, every bad day, every setback has left a scar.
From behind her camera, she shows the world what to see. And it isn't her.
Until him.
He sees right through her carefully constructed facade.
And he's going to slash it all to pieces.

The Dead Heat of Summer by Heather Graham

Casey Nicholson has always been a little bit sensitive, and she puts it to use in her shop in Jackson Square, where she reads tarot cards and tea leaves. She’s not a medium, but she can read people well.
When the ghost of Lena Marceau comes to her in the cemetery, shedding tears and begging for help, Casey’s at first terrified and then determined. Lena knows she was the victim of a malicious murder.
Casey isn’t sure how she can help Lena. She isn’t an investigator or with any arm of law enforcement. But when she receives a visit from Special Agent Ryder McKinley—ironically an FBI agent—she realizes that she’s being drawn into a deadly game where she must discover the truth or possibly die trying.


“You know you can’t keep a good brother down.”
The Chaos Motorcycle Club has won its war. But not every brother rode into the sunset with his woman on the back of his bike.
Chaos returns with the story of Dutch Black, a man whose father was the moral compass of the Club, until he was murdered. And the man who raised Dutch protected the Club at all costs. That combination is the man Dutch is intent on becoming.
It’s also the man that Dutch is going to go all out to give to his woman.

**Every 1001 Dark Nights novella is a standalone story. For new readers, it’s an introduction to an author’s world. And for fans, it’s a bonus book in the author’s series. We hope you'll enjoy each one as much as we do.**