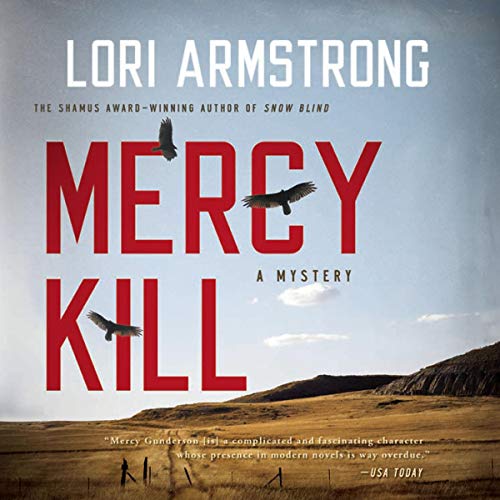 Former Black Ops army sniper Mercy Gunderson isn't adjusting well to the laid-back rhythm of civilian life on her family's ranch in South Dakota. To fill her time, Mercy accepts a temporary bartending gig at a local watering hole. Yet... 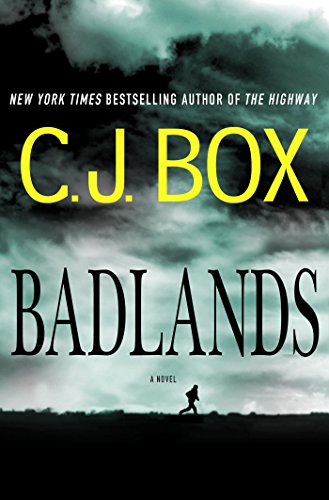 Edgar Award-winning, New York Times best-selling author C. J. Box is back with a masterpiece of suspense set in a time and place that listeners won't soon forget. Twenty miles across the North Dakota border, where the scenery goes from... 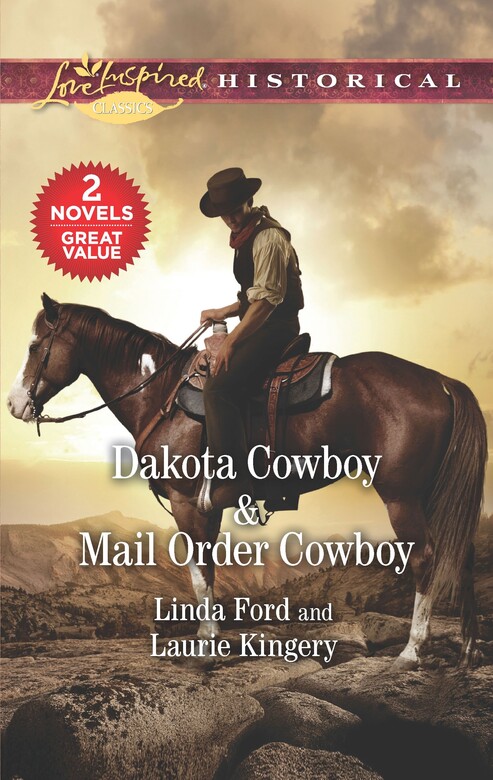 Trusting their hearts… Dakota Cowboy by Linda Ford After years of rejection, Lucy Hall is in no hurry to rush to her father’s deathbed. Handsome cowboy Wade Miller can ride right back and tell him so. But before Wade can... 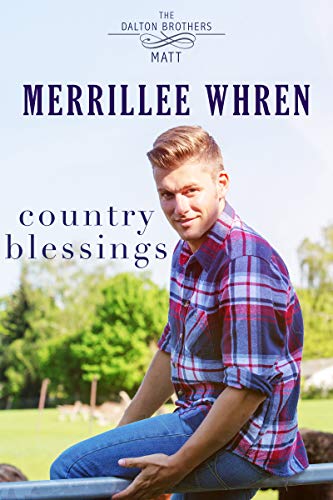 Ten years after Rachel Charbonneau left the South Dakota farm where she grew up to pursue her dreams of an acting career, she has come back for her mother's funeral. Rachel plans to sell the farm and return to California. Despite her...

WILD CAT AND THE MARINE

Jackson Gray has finally come home… Jackson had always hated living on a farm and, as soon as he could, he got out of Engerville, North Dakota, leaving Catherine Darnell behind. Now, back temporarily to help his ailing father,...

From Book 0: Jackson Gray has finally come home… Jackson had always hated living on a farm and, as soon as he could, he got out of Engerville, North Dakota, leaving Catherine Darnell behind. Now, back temporarily to help his ailing... 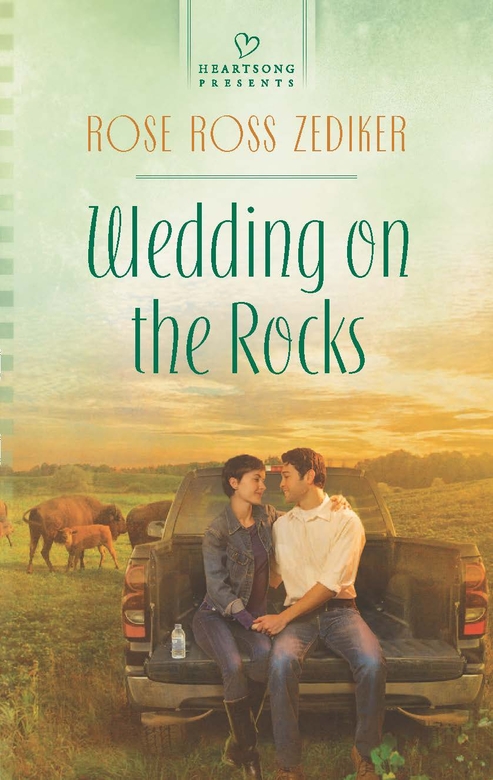 Wedding on the Rocks

Jennifer Edwards is back home again… When she traded small-town life for the bright lights of Chicago, Jennifer Edwards yearned to discover a world beyond Faith, South Dakota. So when her father's illness calls her home to run... 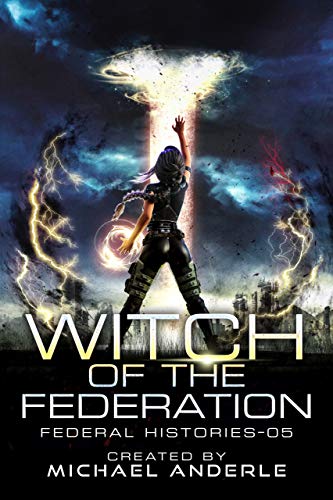 Witch Of The Federation V

The Federation knows where a lurking Teloran ship is hiding and decides to send Morgana Inc. to ferry a special-operations team to procure data. Unfortunately, the team only needs to provide the data, getting back off is up to them.... 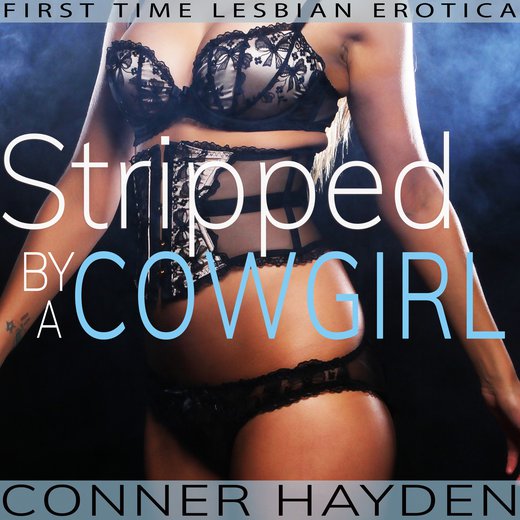 Stripped by a Cowgirl

Dakota’s interest in a pretty showgirl gets her visiting the local saloon every night and the drinks she buys finally get her what she wants. An invitation to Bridgette’s room isn’t straightforward though. Sneaking in through the back... 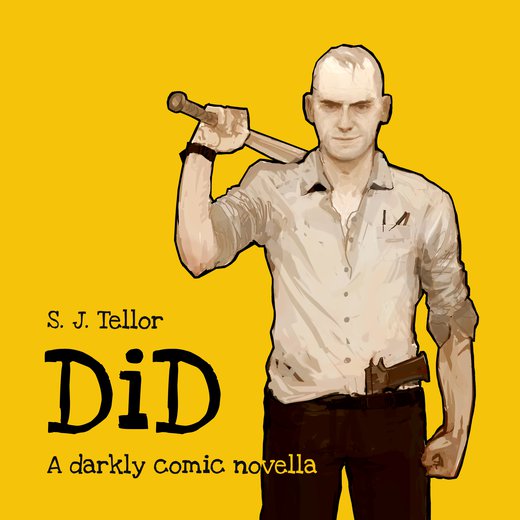 When George, a meek and jaded Data Analyst, is regressed to a former existence, he brings back with him a seditious imaginary mentor with a sinister agenda. As the malevolent mentor encourages George to finally stand up for himself...