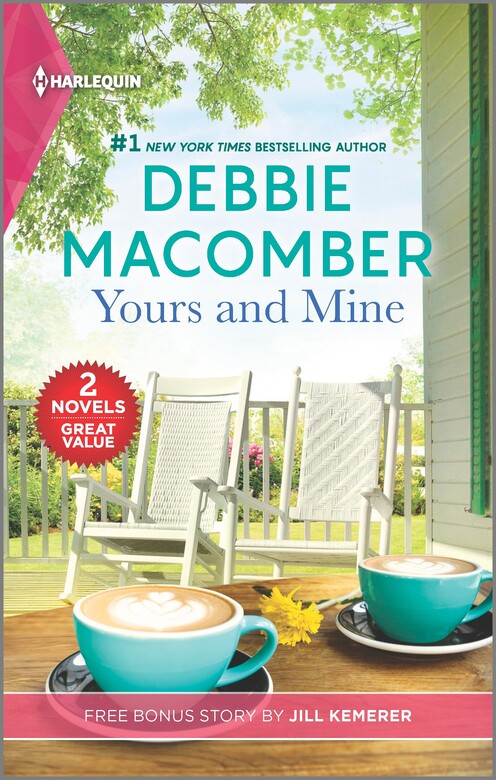 Yours and Mine and Hers for the Summer

A second shot at love

Marriage is an experience that single mom Joanna Parsons doesn’t plan to repeat, no matter what her eleven-year-old daughter, Kristen, thinks. Tanner Lund feels the same way and, like her, raising his eleven-year-old daughter, Nicole, alone. But Kristen and Nicole have other plans—and it involves the best friends becoming sisters. Both Tanner and Joanna are determined to avoid marriage, yet there’s no resisting their growing attraction…

Hers for the Summer by Jill Kemerer

Eden Page reluctantly agrees to babysit Ryder Fanning’s five-year-old identical twin daughters—but only for the summer. After that, she’s taking charge of her own life, even if it means leaving behind her family ranch that Ryder now owns. But this cowboy, who’s determined never to marry again, could give her everything she wants…including the family and childhood home she loves.