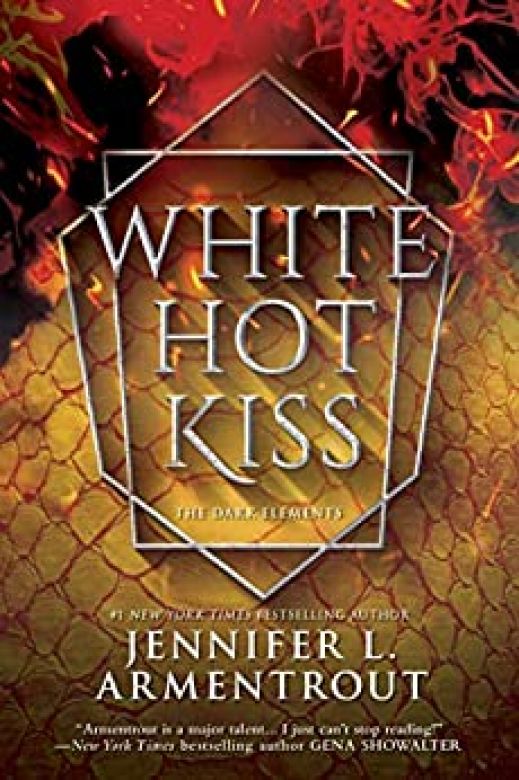 Book 1: The Dark Elements
Jennifer L. Armentrout Founding author
Follow
One Kiss could be the Last. Seventeen-year-old Layla just wants to be normal—fit in at school.
Genres: YA ParanormalYA Romance
Buy now
Available in:
Share

Seventeen-year-old Layla just wants to be normal. But with a kiss that kills anything with a soul, she's anything but normal. Half demon, half gargoyle, Layla has abilities no one else possesses.

Raised among the Wardens-a race of gargoyles tasked with hunting demons and keeping humanity safe-Layla tries to fit in, but that means hiding her own dark side from those she loves the most. Especially Zayne, the swoon-worthy, incredibly gorgeous and completely off-limits Warden she's crushed on since forever.

Then she meets Roth-a tattooed, sinfully hot demon who claims to know all her secrets. Layla knows she should stay away, but she's not sure she wants to-especially when that whole no-kissing thing isn't an issue, considering Roth has no soul.

But when Layla discovers she's the reason for the violent demon uprising, trusting Roth could not only ruin her chances with Zayne...it could brand her a traitor to her family. Worse yet, it could become a one-way ticket to the end of the world. 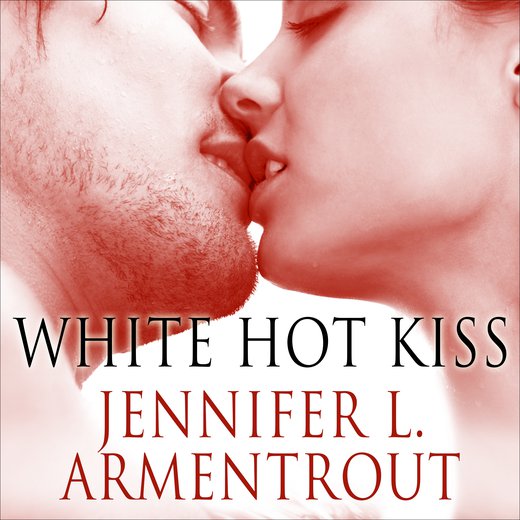