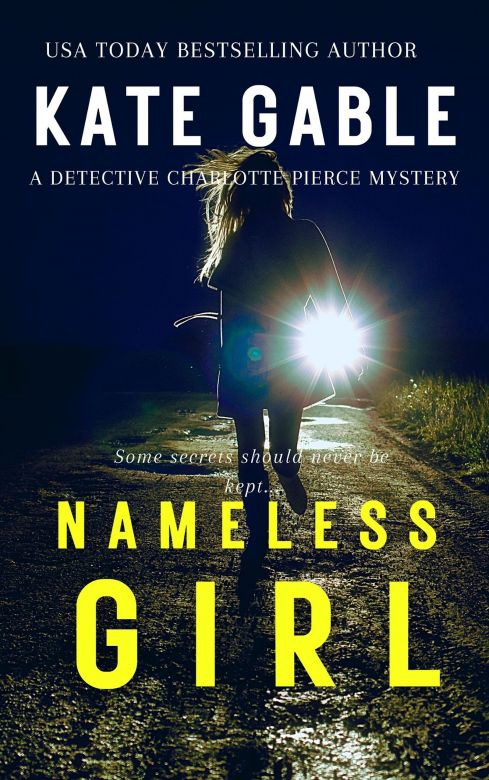 When a 13-year-old girl vanished, her friends have kept certain details of that night a secret. Even though she was only a teenager, this mistake continues to haunt Detective Charlotte Pierce.

Twenty years later, Charlotte attends her middle school reunion and begins to investigate what happened to her friend that night.

Meanwhile, back home in Mesquite County, CA, another teenager reports her sister missing and comes home to discover that both of her parents have been brutally murdered.

Will Charlotte be able to locate the missing girl and find out who killed her parents and why?

Will Charlotte ever find out that truth about what happened to her friend that night? 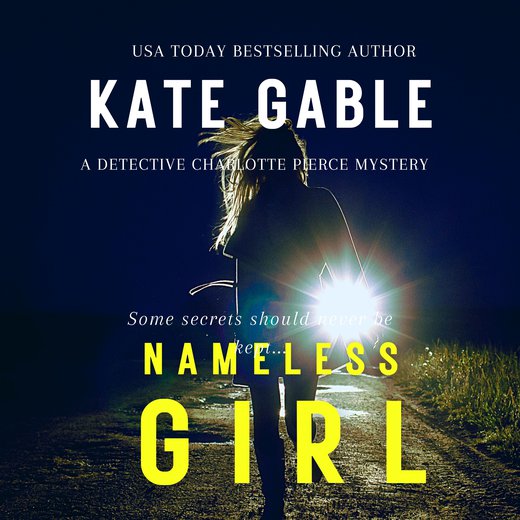 My sister lived to dance. She didn't start out young. She took her first dancing class at ten and she fell in love. She told me once, when she still talked to me, that there was something about the music and the movement. It was the closest thing to flying with your feet planted on the ground.

I pick a lemon off the tree in our backyard and inhale its sour-sweet scent. It is covered by a thin layer of California desert dust and it makes my mouth water.

I look at the picture of my sister on my phone, the last one that I have. Her dance troupe, Company 11, a nondescript name for a place that she called home, was performing at a parade in Disneyland. My parents fought a lot when we were younger. Different business ventures didn't go as planned, a house in foreclosure, and the one happy place for our whole family was Disneyland.

It's a two-hour drive, less than that really, and you're there spinning on rides, eating churros in a world consumed by magic, one that is far away from all of your problems. For others, Disneyland is a once-in-a-lifetime destination, but for Southern California residents like us, it's a local getaway.

On the occasion of this photo, Madison was dancing in the parade down Main Street. She's dressed in a yellow, chiffon dress that made her look like Tinker Bell. Her feet moved in cohesive steps with all of the others. Her hair was pulled back into a tight bun.

Everything about the ten girls was identical, and yet she stood out the way she always does.

The sprinkle of freckles across the bridge of her nose.

That day, Madison danced as if it were her last time, as if no one were watching. She couldn't have known it at the time, no one did, what was going to happen. She had always had bad stage fright but forced herself to dance anyway.

“It goes away after a few steps on the stage,” she used to tell me. "That's when it's the worst, but once the music takes over and your body knows what to do, you let yourself float away."

Madison loved nothing more than to dance. It wasn't about glory or accolades or looking beautiful. Even though she enjoyed all of those things, it was about something else altogether.

Besides dance, Madison loved animals. When our parents got the house on two acres up in the hills, she was in heaven. Dad wasn't a big fan at first, but the goats and the little pig quickly won him over. Just like all of us, he was an animal lover at heart. My parents are not rich people and they scraped and saved to get this place.

We could have gotten a much better house down in the valley, more comfortable for less money. But they got this foreclosure, somewhat dilapidated, in need of a lot of work, because of the land and so that they could have animals. It is a hobby farm more than anything else. They like to say that this is a good place to retire eventually because “it'll keep you busy for years to come.”

Mom and Dad have an accounting business in Palm Valley, a forty minute drive from doorstep-to-doorstep. The commute never bothered them much. Recently they've been working a lot from home, and Madison seemed happy, too. After all the tumultuous times we endured for years, the money problems and everything else, I thought this year was actually going quite well.

The trip to Disneyland was the pinnacle of everything that made sense. We were happy. The four of us even rode the Pirates of the Caribbean together, enjoying the solitude and the serenity away from the madness that is sometimes that place.

And then, just three days later, Madison took off.

This wasn't the first time, and Mom and Dad were annoyed. She had friends all around and she often slept over at their houses, but this time it was different.

When Madison didn’t come back on Monday, I told my parents that something was wrong. I could tell that they were worried as well, but were pretending that it was fine.