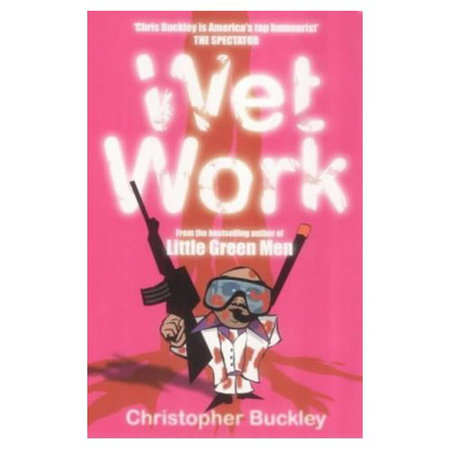 Charley Becker, head of one of America’s biggest conglomerates, is a man on a mission. His only granddaughter, the beloved Natasha, has been found dead in her flat after taking an accidental overdose of cocaine and now he wants revenge.

Determined to find the men responsible, Charley starts by tracking down Natasha’s boyfriend, Tim. Then he finds the small-time dealers who supplied him. Charley’s way of doing business leaves no room for negotiation. But ‘wet work’—the shooting of a victim from up close—is only half the story and the further up the chain Charley gets, the higher the stakes become.

To nail Peru’s megalomaniac cocaine king, he will have to hire himself some hit men, a gunboat and some truly extraordinary weaponry . . .