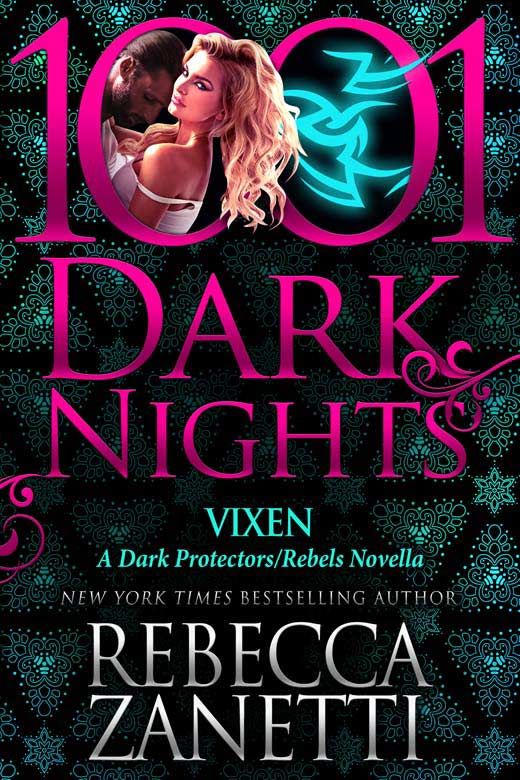 Tabi Rusko has a simple to-do list: Rob a bank, steal a recording, set up a lucrative factory, and survive the assassins on her tail. Sure, she’s a demoness with the cunning and instincts that come with her species, but she’s always spent more time exploring than training, and her fighting skills are okay at best. One sexy man, a human cop no less, is responsible for her being stuck in a small hick town and forced into a human anger-management group that’s crazier than her. To make matters worse, his dangerous blue eyes and hard body leave her breathless and ready to rumble, and his overbearing attitude is a challenge a demoness can’t refuse.Evan O’Connell just wants to enjoy his time out of the military by policing a small town and hopefully pulling cats from trees and helping old ladies cross the street before he succumbs to the disease plaguing him. The last thing he needs is a stunning, too sexy, pain in the butt blonde casing his bank and causing a ruckus everywhere she goes. There’s something different about her that he can’t figure out, and when she offers him immortality in exchange for her freedom, he discovers that isn’t enough. One touch of her, a whirlwind beyond his imagination, and he wants the Vixen to be his forever, as soon as he takes care of the centuries old killers on her tail.**Every 1001 Dark Nights novella is a standalone story. For new readers, it’s an introduction to an author’s world. And for fans, it’s a bonus book in the author’s series. We hope you'll enjoy each one as much as we do.**