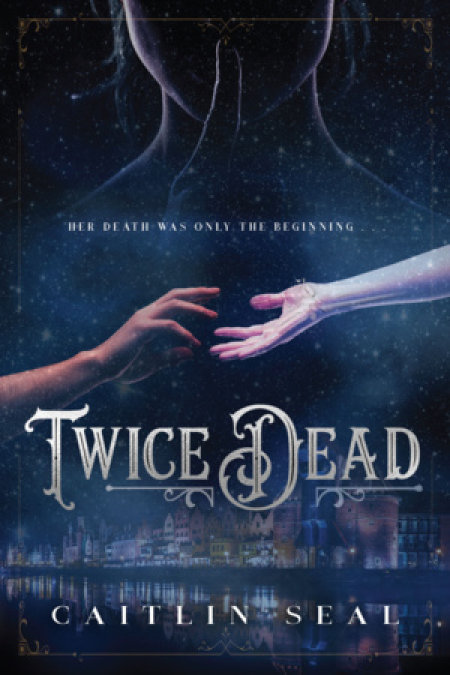 In this imaginative debut perfect for fans of character-driven fantasies like Graceling and Daughter of Smoke and Bone, seventeen-year-old Naya Garth becomes one of the undead and an unlikely spy for her country.

Naya, the daughter of a sea merchant captain, nervously undertakes her first solo trading mission in the necromancer-friendly country bordering her homeland of Talmir. Unfortunately, she never even makes it to the meeting. She's struck down in the streets of Ceramor. Murdered.

But death is not the end for Naya. She awakens to realize she's become an abomination--a wraith, a ghostly creature bound by runes to the bones of her former corpse. She's been resurrected in order to become a spy for her country. Reluctantly, she assumes the face and persona of a servant girl named Blue.

She never intended to become embroiled in political plots, kidnapping, and murder. Or to fall in love with the young man and former necromancer she is destined to betray.

"A high fantasy filled with adventure, espionage, and romance that envelops the reader in a world where the undead walk among the living."—Kirkus Reviews