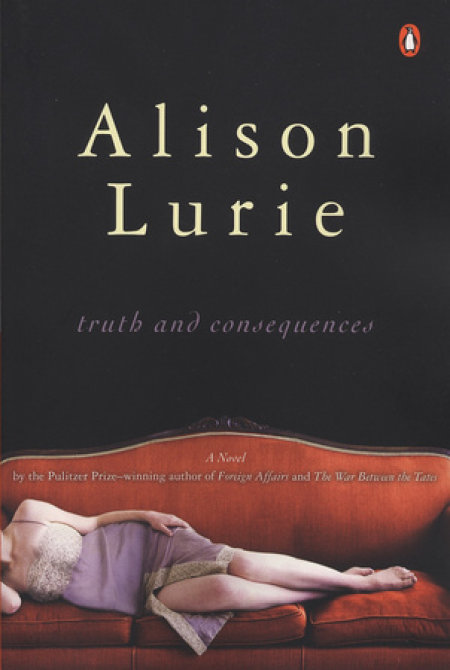 Over the years, Alison Lurie has earned a devoted readership for her satiric wit and storytelling acumen. With Truth and Consequences, described by the New Yorker as "a comedy of adultery with a comedy of academia thrown in," Lurie returns with a modern social satire that recalls the best of David Lodge and Mary McCarthy as well as her own popular university novels The War Between the Tates and Foreign Affairs. BACKCOVER: "A wily, shapely tale of love's labors lost."
-Elle

"A wry, insightful, thoroughly enjoyable tale about how men and women choose their demons and their lovers, and the sacrifices they're willing to make for both."
-The Atlanta Journal-Constitution

"Delightful . . . Her characters are, as always, wonderfully imperfect."
-The New York Review of Books