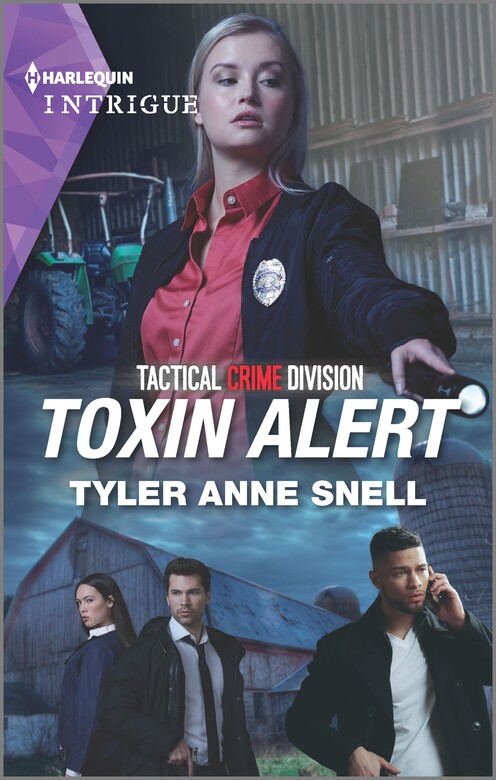 After biological terrorism rips through an Amish community,

the Tactical Crime Division is called in to find out why.

Following a deadly anthrax attack, TCD’s biological weapons expert Carly Welsh springs into action. Problem is, the Amish trust no one—especially not an FBI special agent. That’s where Noah Miller comes in. Even though the rancher left the fold decades ago, the community trusts him…and so does Dr. Welsh. But even their combined courage and smarts might not be enough against sinister forces that want them both to perish.