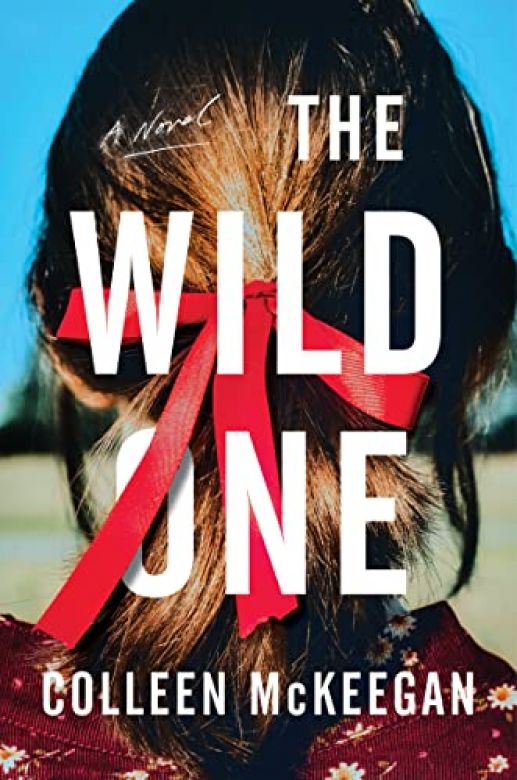 In this dark and twisted coming-of-age thriller, a deadly childhood secret that binds three young women threatens to destroy their lives.

Amanda Brooks is a born-and-bred New Yorker with an envious life: she's in a great graduate school program, lives in a cozy Tribeca apartment, and is head-over-heels for her handsome, committed boyfriend. But Amanda's life isn't as picture-perfect as it seems. For over a decade she's been hiding a dark secret—a secret that goes back to that summer at Camp Catalpa when a man died in the woods. Fellow campers Catherine and Meg were there too, and in the years since, not one of them has ever spoken about what happened that day.

Until Amanda slips—and the truth threatens to explode the tightly controlled façade of her life.

When her past begins to poison her present, threatening her relationship, Amanda has no one to turn to except the two women who know her most monstrous self. Reuniting with Catherine and Meg one last time, Amanda is desperate to put the demons of that twisted summer to rest.

But when trusting anyone, even one another, starts to feel like a wildly risky proposition, just how far will these three go to keep the truth from emerging—and their lives from unraveling? 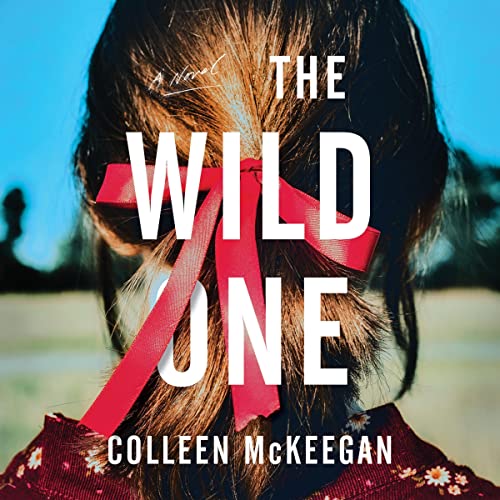 The three of us hadn’t been together, in real life, since that first summer. That was by design, at least on my part. I didn’t want to talk about the thing that bonded us, the thing we swore as girls to never tell anyone. Not the police, who were happy enough to say it was the alcohol abuse that caused a seizure, which led to the fall, which led to his death. Not our family, or friends, or the expensive lawyers my parents hired to represent me and Catherine, or the one Meg’s aunt hired to represent her. It was easy to write off a man like him, so everyone did. They weren’t wrong, not exactly, but they missed a few key details. Namely the trigger, which Catherine took care of for me. We hardly knew Meg, and Catherine, after the way I treated her, should have prayed for my downfall. But we all played a part in what happened that summer, and so we shared the burden of silence. For years, the three of us were the only ones who knew that I’m the one who killed him. And now I’m back in the same woods where it began, once again helpless beneath towering oaks and elms and pines. They whisper to each other like they, too, want to unleash the truth.

It was Meg’s idea to meet here. She’s still local, working as a waitress at the casino resort about twenty miles down the road. So much of this place is a wasteland, but the slots still draw a regular stream of tourists, and with them Meg’s income. We talked on the phone last week, our first and only call, their voices at once strange and familiar, and she told us she needed the tips from her Saturday brunch and Sunday afternoon shifts to cover her rent. Catherine and I are both grad students, she in Boston and me in New York, so we agreed: we’d road-trip to the Poconos, to the place where he died. A funeral for our past, Meg said, her voice grainy on the other end of the line.

I wasn’t really sure what to bring to a funeral that should have happened over a decade ago. I shoved a fifth of vodka and a few cans of Diet Coke inside my tote bag, in the likely case that things got awkward. When I changed in the frigid air-conditioning of my bedroom that morning, a black sleeveless maxi dress seemed like an appropriate outfit choice, but I regret the decision as the sun bears down on the dark fabric. Sweat slides along my spine, pooling where my skin meets my underwear, a reminder that the shade in these particular woods offers no protection. I unfold the blanket I packed, the fleece one we huddled under as kids hours after we watched his head split open, the only thing I kept from that summer. Still glued to one corner, the faded tag reads Amanda Brooks. At the time, I convinced myself I kept the blanket because it was my mom’s, a hand-me-down from her stint at camp. In this light, the early-June sky as merciless as it was in 2003, I worry it’s a trophy, a twisted souvenir to always remind me of the evil that lurks beneath the neatly polished façade I’ve carefully built. I brought nothing else to sit on, though, so I toss the blanket messily against the forest floor, rocks and sticks poking their craggy shapes into my tailbone as I’m cross-legged and waiting. We’d kept our secret for more than ten years. Until I didn’t—and I learned why we promised to never tell. One cryptic email later, our friendship, if you could call it that, was reignited.

My phone buzzes, another barrage of texts from Jackson.

why won’t u just fuckin answer

I turn the screen dark. When I used to see his name plastered across my phone, my stomach would somersault. It reminded me of the comfortable weight of him, his arms wrapped around me, his fingers laced through mine. Flashes of our early days together. Memories I thought I’d never want to forget. Unlike the ones that happened in these woods. The ones I shared with him, breaking the pact I made with Catherine and Meg. Now his texts make me jump, each vibration a screaming warning to quiet the chaos I’ve unleashed, this flailing man desperate to keep what he views as his most prized possession. Me.

So that’s why I’m here, hoping Catherine and Meg can once again help me clean up a mess of my own making. I spin the oversized pearl on my left ear around in its piercing, a tic. I thought pearl earrings would give me a sense of control, the quiet reserve of a person who wears such preppy accessories. As the minutes click by, I grow increasingly unsure if Meg and Catherine will show, that this crazy reunion I triggered will actually happen. Our past binds us, a steel chain with no bolt to cut. Is that enough, or will the fear of our combined power, the dangerous force we can become when the ingredients are just right, keep them away?

I look up, amazed that the leafy rooftop isn’t a permanent shade of crimson. But like my memories, blood fades with time.