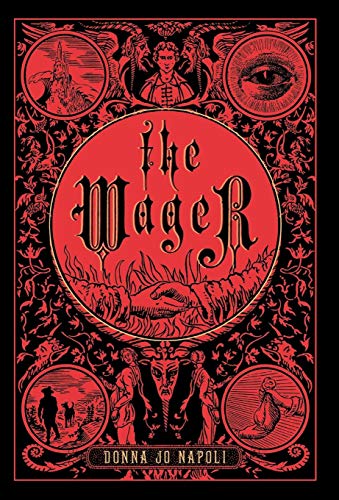 Don Giovanni was once the wealthiest and handsomest young man in Messina. Then a tidal wave changed everything. When a well-dressed stranger offers him a magical purse, he knows he shouldn't take it. Only the devil would offer a deal like this, and only a fool would accept.

Don Giovanni is no fool, but he is desperate. He takes the bet: he will not bathe for 3 years, 3 months, and 3 days. Beauty is a small price to pay for worldly wealth, isn't it? Unless he loses the wager—and with it his soul.

Set against the stunning backdrop of ancient Sicily, Donna Jo Napoli's new novel is a powerful tale about discovering what truly matters most.