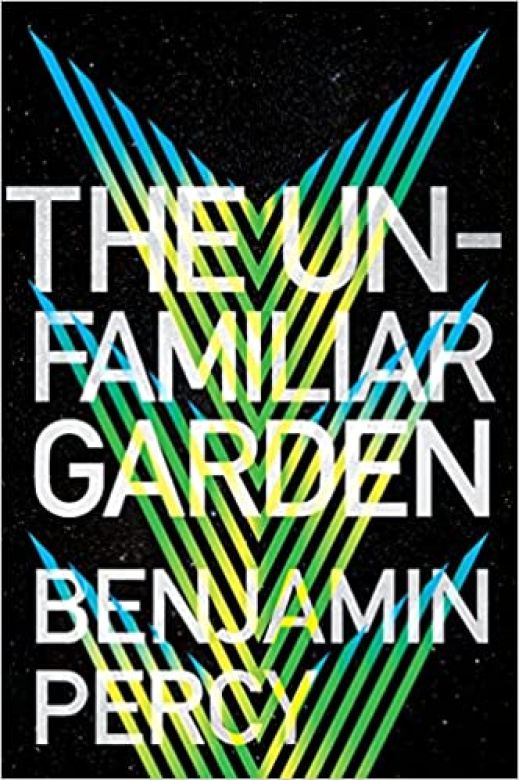 The night the sky fell, Jack and Nora Abernathy’s daughter vanished in the woods. And Mia’s disappearance broke her parents’ already fragile marriage. Unable to solve her own daughter’s case, Nora lost herself in her work as a homicide detective. Jack became a shell of a man; his promising career as a biologist crumbling alongside the meteor strikes that altered weather patterns and caused a massive drought.

It isn’t until five years later that the rains finally return to nourish Seattle. In this period of sudden growth, Jack uncovers evidence of a new parasitic fungus, while Nora investigates several brutal, ritualistic murders. Soon they will be drawn together by a horrifying connection between their discoveries - partnering to fight a deadly contagion as well as the government forces that know the truth about the fate of their daughter.

Award-winning author Benjamin Percy delivers both a gripping science-fiction thriller and a dazzling examination of a planet - and a marriage - that have broken. 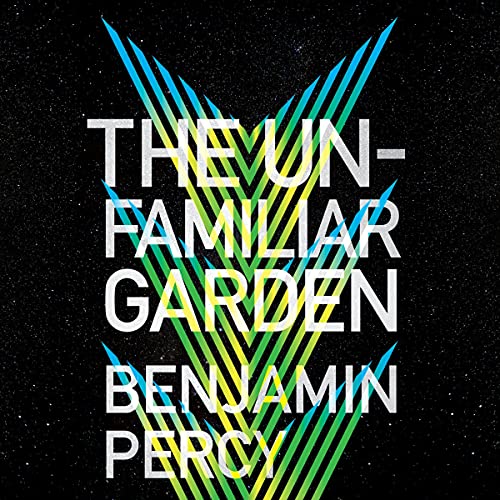 It began with a comet. They called it Cain, a wandering star that passed by Earth, illuminating the night with a swampy green light and twinning the sky by day with two suns. A year later, Earth spun through the debris field the comet left behind. Suddenly, hundreds of thousands of meteors plummeted into the atmosphere, destroying swaths of electrical grids, leaving shores of beaches filled with deceased sea life, and setting acres of land ablaze. It was then, they say, that the sky fell. It was then that Jack lost Mia.Five years after the disappearance of his daughter, Jack has fallen. Once an accomplished professor of botany, he’s now a shell of a man who has all but withdrawn from life. Nora, his ex-wife, has thrown herself into her investigative work. Separately, they have each bandaged over the hole Mia left behind.Just as Jack is uncovering a new form of deadly parasitic fungus in his lab, Nora is assigned to investigate the cases of ritualistic murders dotting Seattle. The rituals consist of etchings – crosshatches are carved into bodies and eyes are scooped out of their sockets. The attackers appear to be possessed.It only takes a moment – for a sickness to infect, for a person to be killed, for a child to be lost. When Nora enlists Jack to identify the cause of this string of vicious deaths, Jack is quick to help. Together, they fight to keep their moments – the unexpected laughter, the extraordinary discoveries, the chance that Mia could come back home – but they find that what they’re up against defies all logic, and what they have to do to save the world will change every life forever.