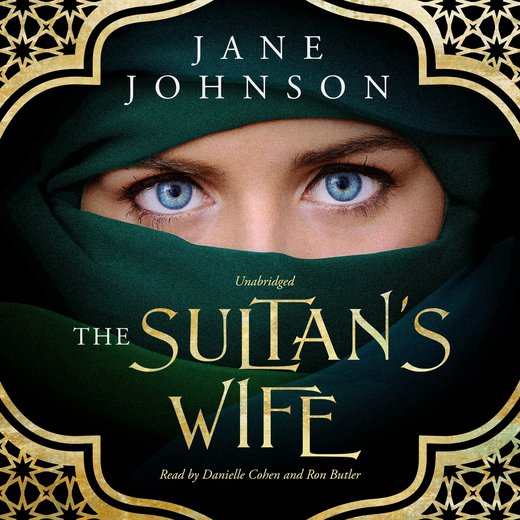 Page-turning mystery, grandly seductive romance and full historical immersion into Moroccan court history, this exquisitely depicted and intensely absorbing novel follows in the bestselling tradition of The Tenth Gift and The Salt Road.

1677, Morocco. Behind the magnificent walls and towering arches of the Palace of Meknes, captive chieftain’s son and now a lowly scribe, Nus Nus is framed for murder. As he attempts to evade punishment for the bloody crime, Nus Nus finds himself trapped in a vicious plot, caught between the three most powerful figures in the court: the cruel and arbitrary sultan, Moulay Ismail, one of the most tyrannical rulers in history; his monstrous wife Zidana, famed for her use of poison and black magic; and the conniving Grand Vizier.

Meanwhile, a young Englishwoman named Alys Swann has been taken prisoner by Barbary corsairs and brought to the court. She faces a simple choice: renounce her faith and join the Sultan’s harem; or die. As they battle for survival, Alys and Nus Nus find themselves thrust into an unlikely alliance—an alliance that will become a deep and moving relationship in which these two outsiders will find sustenance and courage in the most perilous of circumstances.

From the danger and majesty of Meknes to the stinking streets of London and the decadent court of Charles II, The Sultan’s Wife brings to life some of the most remarkable characters of history through a captivating tale of intrigue, loyalty and desire.