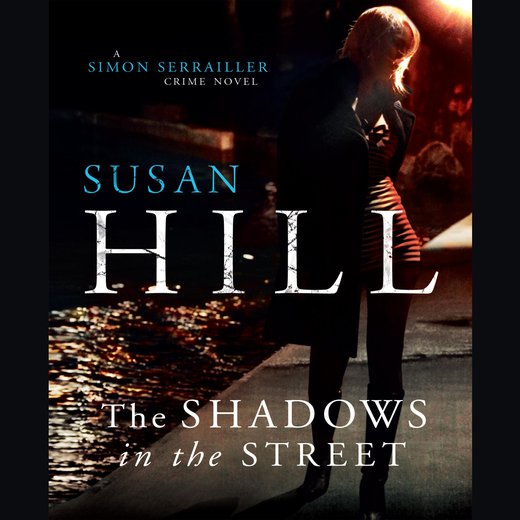 The Shadows in the Street

Simon Serrailler has just wrapped up a difficult case for SIFT—Special Incident Flying Taskforce—and is on a sabbatical on a far-flung Scottish island when he is called back to Lafferton. Two local prostitutes have gone missing and are subsequently found strangled. By the time he gets back, another girl has disappeared. Is this a vendetta against prostitutes by someone with a warped mind? Or a series of killings by an angry punter? But then one of the Cathedral wives goes missing, followed by another young married woman. Serrailler follows lead after lead, all of which become dead ends. It is only through a piece of luck, a chance meeting, and a life put in grave danger that he finally gets a result.