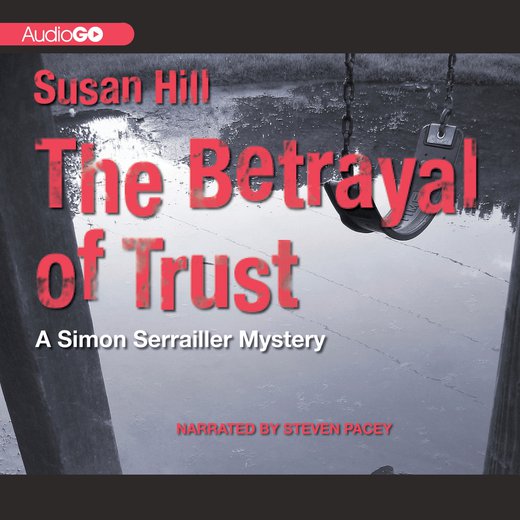 The Betrayal of Trust

Simon Serrailler is faced with that most complicated of investigations—a cold case. With freak weather and flash floods all over southern England, half of Lafferton is afloat. A landslip on the Moor has closed the bypass and, as the rain slowly drains away, a shallow grave—and a skeleton—are exposed. It doesn’t take long to identify the remains as those of the missing teenager, Harriet Lowther, who was last seen carrying a tennis racket while waiting for a bus. But that was sixteen years ago. How long will it take to trawl through the old, stale evidence and assess it anew? The Lafferton force is struggling with staff shortages and economies, and Simon has to do a lot of the legwork on his own. Meanwhile, his sister, Dr. Cat Deerbon, is fighting for extra funding for the hospice which is threatened with cuts and closures.