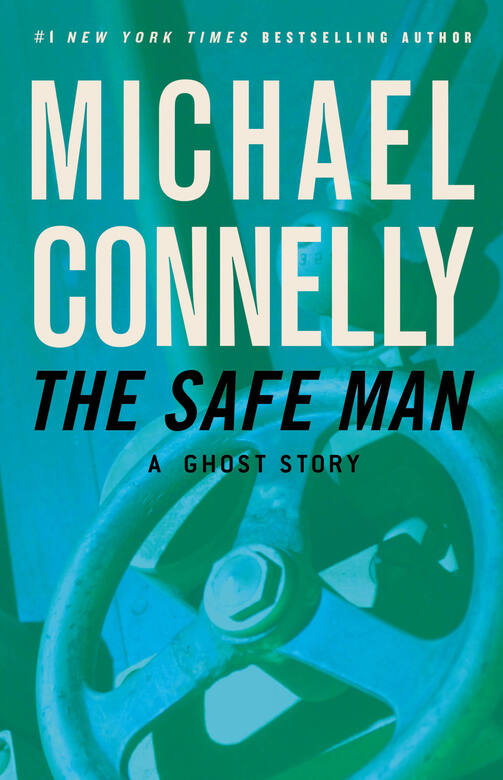 Published for the first time under his own name, a dark and haunting story from #1 New York Times bestselling author Michael Connelly

Like his father before him, Brian Holloway is a safe man. That is, his specialty is opening safes. Every job is a little mystery, and he has yet to encounter a lock he can't break or a box he can't crack. But the day Holloway gets called in to open a rare, antique safe in a famous author's library, his skills open a door that should have remained closed.

In this haunting and singular story, previously published anonymously, Michael Connelly proves once again that he is "superb at building suspense.... the reader can never be sure what sudden turns the plot may take" (Wall Street Journal). 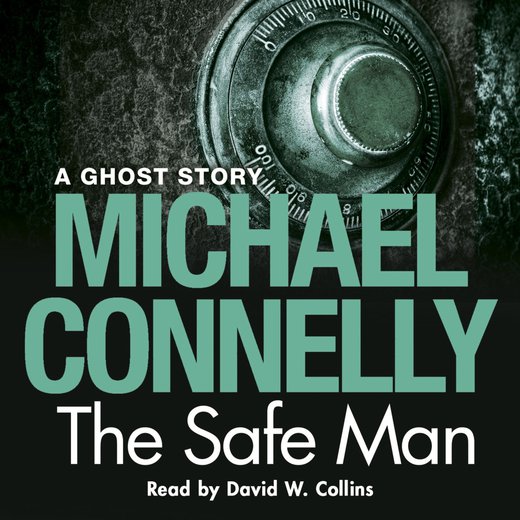 The house on Shell Island was as its owner had described it over the telephone, large and white with black shutters and wide porches running the length of both the first and second floors. The house had two dormer windows that creased the roofline like eyebrows raised in surprise or maybe anger. The columns that sustained the double layer of porches looked like teeth below those eyes. Brian Holloway parked his van on the left side of the turnaround and got out without any of the tools he would need. It was his routine to meet the client first, survey the job and provide an estimate, then come back to the van for the appropriate equipment if he secured the job.

It took two rings of the bell and a hard rap from the brass lion’s-head knocker before anyone answered the door. It was a man in blue jeans and a sweatshirt. He was barefoot. He was clean-shaven and Brian guessed they were of similar age. Late thirties, maybe a little older. The man had a scowl on his face.

The man pointed to a small brass plaque posted beneath the mailbox to the left of the door. It said ALL SERVICE AT SIDE DOOR. There was an arrow pointing to the right.

“I will see you over there. And could you move your van to the driveway on the side as well?”

The man abruptly closed the door. Brian walked back to his van, trying to hold back his anger. He reminded himself it was a job and yes, he was, after all, in the service industry. He moved the van to the driveway that went down the side of the house and widened in front of a three-car garage. He found the service door and headed toward it. As he walked he looked across the expansive backyard to the view of the open bay.

The same man from the front door opened the service door before he got there.

“Are you Mr. Robinette?” Brian asked, though he recognized him from photos on the back of his books.

Brian could see Robinette eyeing his van. He realized he had forgotten to attach the magnetic signs to the side panels. He worked out of his house—his garage, actually—and neighbors complained about having a commercial van parked there all the time. So he painted the van a pleasing pale blue and went with magnetic signage. The problem was he often forgot to put the signs on when he went out on a call.

“Don’t you have any tools?” Robinette asked.

“I like to look at the job first, then figure out what I need,” Brian replied.

Robinette led him down a back hallway that went through a kitchen that looked as though it had been designed to serve a restaurant or maybe Noah’s Ark. He counted two of everything: ovens, stoves, sinks, even dishwashers. They moved through a vast living room with three separate seating areas and a massive fireplace. Finally, they came to a library, a room smaller than the living room but not by much. Three of its walls were lined floor to ceiling with shelves. The books were bound in leather and the room smelled musty. There were none of the bright colors Brian saw on book jackets whenever he went into a bookstore. He didn’t see any of Robinette’s books on the shelves.

In the center of one end of the room was a large mahogany desk with a computer screen on it. A bust of Sherlock Holmes sat on a stack of white paper as a paperweight. In front of the desk was a Persian rug of primarily maroon and ocher.

Without a word Robinette used his foot to flip up the corner of the rug. He then kicked the fold back until the rug had been moved aside to reveal a small rectangular door set in the wood flooring. Brian estimated that it was two feet by one and a half feet. The door was old plywood and there was a finger hole for pulling it up and open. There were no hinges that Brian could see. Robinette reached down and pulled the door up. He then used both hands to lift the plywood inset out.

The opening revealed another door, a few inches below—the black steel facing of a safe with dusty gold filigree at the edges, a brass combination dial, and a hammered-steel handle. Robinette crouched next to the opening and reached down and gave the steel handle a solid tug, as if to show Brian it was locked.

Brian crouched down across the opening from Robinette and looked at the box. He could see writing in gold script beneath the combo dial. He braced his hands on the floor and leaned down closer to read it. It looked like it said Le Seuil but he wasn’t sure. What he was sure of was that he didn’t recognize the safe or its manufacturer, let alone know how to pronounce its name. He gave the dial a turn just to see whether it was frozen, and it turned smoothly. That wouldn’t be a problem. He straightened up until he was kneeling on the floor next to the opening.


“I don’t recognize the make offhand,” Brian said. “In a perfect world I’d have a design schematic. It always helps to know what you’re getting into. But don’t worry. I can open it. I can open anything.”

“How much will it cost?”

“Unless I find it in one of my books, it’s probably going to be a double drill. I charge one-fifty for the first and a hundred for the second.”

“I might get lucky with the first drill. You never know.”