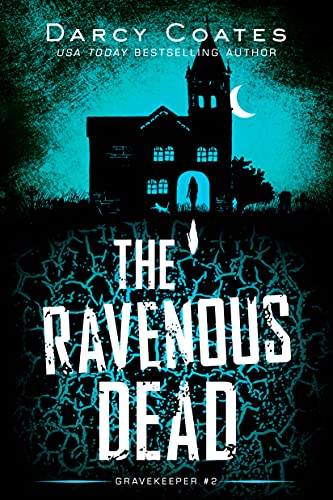 Keira, hired as Blighty Graveyard's new groundskeeper and unofficial spirit guide, lives surrounded by the dead. They watch her through the fog. They wordlessly cry out. They've been waiting for help—and only Keira can hear them.

But, even as Keira tries to learn the tangled histories of some of the graveyard's oldest denizens, danger seeps from the forest. A vicious serial killer was interred among the trees decades before. His form became twisted. Ravenous. And Keira is more than uniquely connected to the spirit world: she's uniquely vulnerable.