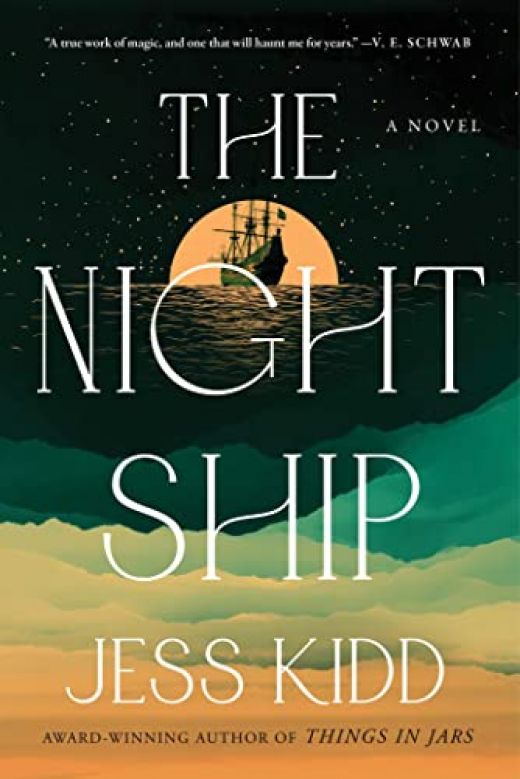 Based on a real-life event, an epic historical novel from the award-winning author of Things in Jars that illuminates the lives of two characters: a girl shipwrecked on an island off Western Australia and, three hundred years later, a boy finding a home with his grandfather on the very same island.

1629: A newly orphaned young girl named Mayken is bound for the Dutch East Indies on the Batavia, one of the greatest ships of the Dutch Golden Age. Curious and mischievous, Mayken spends the long journey going on misadventures above and below the deck, searching for a mythical monster. But the true monsters might be closer than she thinks.

1989: A lonely boy named Gil is sent to live off the coast of Western Australia among the seasonal fishing community where his late mother once resided. There, on the tiny reef-shrouded island, he discovers the story of an infamous shipwreck.?

With her trademark 'thrilling, mysterious, twisted, but more than anything, beautifully written' (New York Times) storytelling, Jess Kidd weaves a unputdownable and charming tale of friendship and sacrifice, brutality and forgiveness.