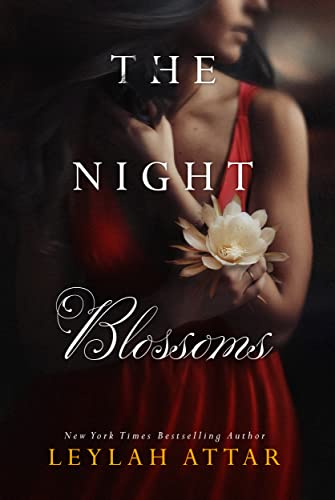 "Do you ever really know someone, or do you just know the parts they want you to see?"

When her husband goes missing after a heated argument, Vee Roza finds herself caught in a dangerous web of deceit.

Not only must Vee clear her name and uncover the truth about Rafael, but also survive a high-risk pregnancy while guarding secrets of her own.