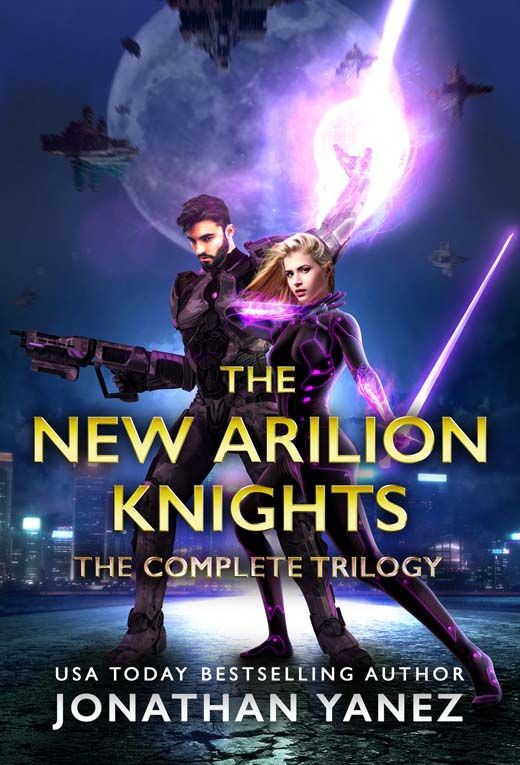 Too young to join the Corps? No such thing.

When you're chosen, you're chosen there's no going back. Emma Jackson is about to get a crash course in universal politics and it's not going to be pretty.

Daughter of an alien warrior she's going to face harsh realities of origins she never thought possible. At the same time the Earth will call for its champion.

If Emma is going to survive it's going to take grit and determination she has yet to learn. Emma won't stand alone. In the face of an intergalactic threat, warriors will rally behind her.

For fans who enjoy James David Victor's Jack Forge series and Aer-ki Jyr's Star Force, this one's for you. Get reading and grab your copy now!