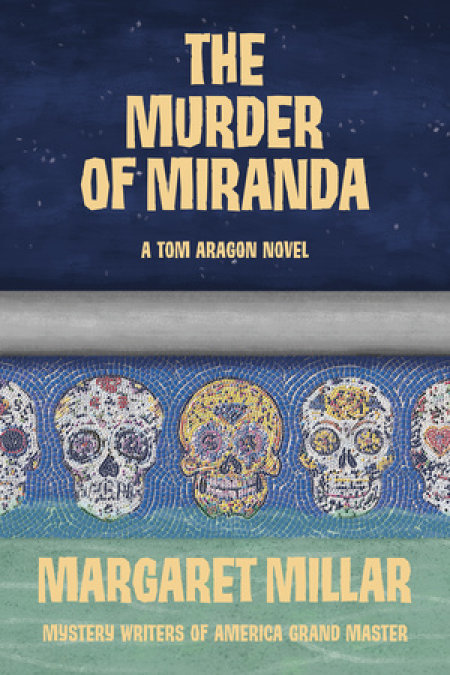 The Murder of Miranda

An affair between the help and a club member is always looked at with suspicion at the prestigious Penguin Beach Club in Santa Barbara but when both go missing it’s an outrage.

Enter Tom Aragon, the droll Mexican-American lawyer turned private investigator, who finds himself navigating a viper’s nest of California elites in his quest for the truth.

Miranda Shaw and Grady Keaton should have made for a run-of-the-mill scandal at the prestigious Penguin Beach Club. Shaw, a recently widowed woman of fifty, was seen leaving the club with Keaton, a ruggedly handsome lifeguard half her age. When Miranda and Keaton go missing, the widower’s lawyer sends his handiest man to find out where they’ve wandered off to. The clues come one stranger than the next for Tom Aragon in this often-hilarious novel of folly among the California elite.