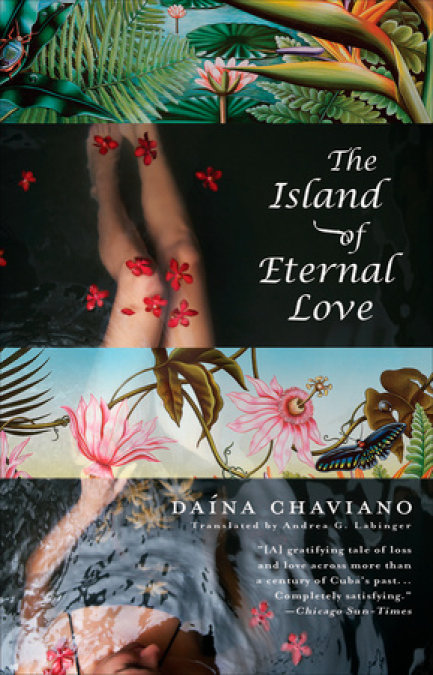 A magical new novel "of loss and love across more than a century of Cuba's past."(Chicago Sun-Times)

Alone in a city that haunts her, far from her family, her history, and the island she left behind, Cecelia seeks refuge in a bar in Little Havana where a mysterious old woman's fascinating tale keeps Cecelia returning night after night. Her powerful story of long-vanished epochs weaves the saga of three families from far-flung pieces of the world whose connection forms the kind of family that Cecelia has long been missing-one cast from legendary, unbreakable love. As Cecelia falls under the story's heady sway, she discovers the source of the visions that plague her, and a link to the past she cannot shake.