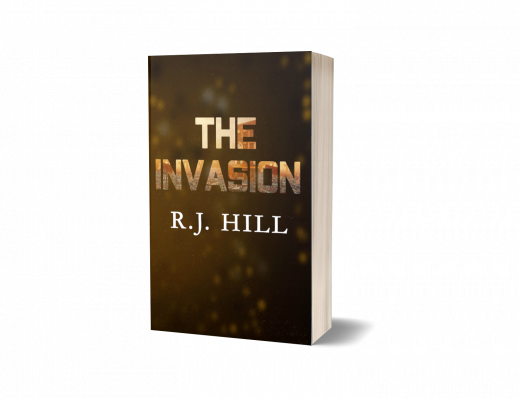 The warm afternoon’s air, salty and full of the I-8’s usual buzz, was like any other – until ground-shaking booms launched the city into complete and utter chaos. As the city of San Diego lurches into a state of panic, a terrible realization dawns upon its citizens: they’re under attack. The United States of America is being invaded.

While on their way to the southern Californian city, the Hunt Family is caught up in the disorder and separated. Now, their lives on the line and their humanity in question, the Hunts, along with unsuspecting allies, must fight to survive the devastation around them. However, they soon discover the invaders are not the only enemies they are to face.

With the United States military rendered ineffective by the technologically-advanced attackers and the city’s population unable to fight or risk being vaporized, survivors learn that remaining undetected might be their only chance to escape death. But a peculiar new addition to the Hunt’s group exposes a plot blacker than anyone could have guessed as the truth behind the assault is revealed. Weaponless, defenseless, and without outside help, the Hunts embark on a perilous journey that will lay bare the good – and the bad – of mankind.